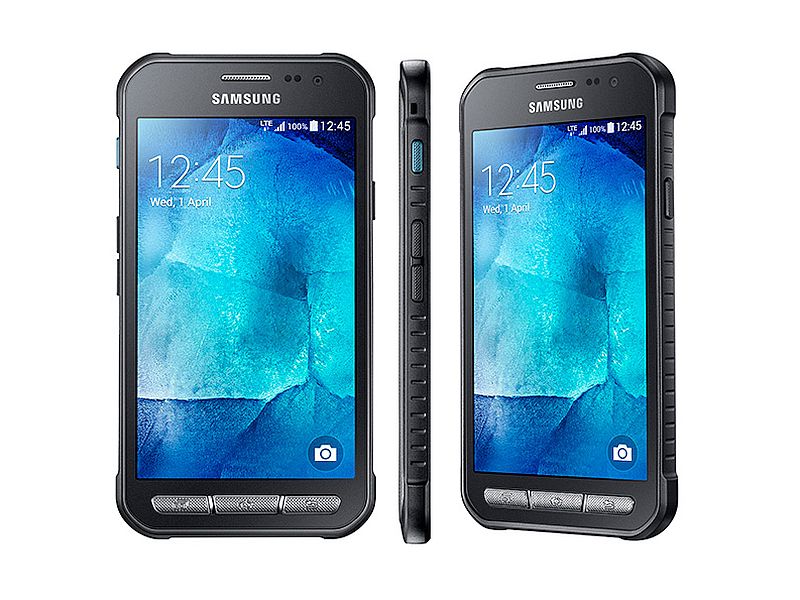 Samsung introduced its Xcover-series last year as a rugged smartphone range and launched the first handset, the Xcover 3. The smartphone is getting a refresh this year with the addition of 'Value Edition' moniker.

The Samsung Galaxy Xcover 3 Value Edition is now available to buy via a third-party online retailer in the Netherlands at EUR 228 (approximately Rs. 17,000). Considering that Samsung is yet to debut the handset, we can expect a different price when it is officially launched.

The new rugged smartphone Galaxy Xcover 3 Value Edition will run Android 6.0 Marshmallow, an major upgrade over the Android 4.4 KitKat OS of its original variant. The rest of the specifications of the new Value Edition model are almost identical to the original Xcover 3.

The highlight of the Galaxy Xcover 3 Value Edition is it meets US MIL-STD 810G requirements for surviving adverse temperature, humidity, rain and altitude conditions. It is also dustproof, shock- and water-resistant with IP67 certification and can survive being dipped in up to 1 metre water for up to 30 minutes with covers slightly closed.

Samsung Galaxy Xcover 3 Value Edition, much like other rugged Galaxy smartphones, features physical buttons for home, multi-tasking, and back button. It also comes with an "Xcover key" that turns on the flashlight while a double tap on it opens the camera app.

For specifications, the new Galaxy Xcover 3 Value Edition smartphone features a 4.5-inch WVGA (480x800 pixels resolution) display which is quite low considering the price tag it is expected to come with. It is powered by a quad-core processor (unspecified chipset) coupled with 1.5GB of RAM. The CPU clock speed on the new Value Edition variant is slightly bumped at 1.3GHz compared to 1.2GHz on the original Xcover 3. There is 8GB of inbuilt storage that is further expandable via microSD card. A 5-megapixel rear camera with support for underwater shooting mode and a 2-megapixel front camera are also on board the Samsung Galaxy Xcover 3 Value Edition.