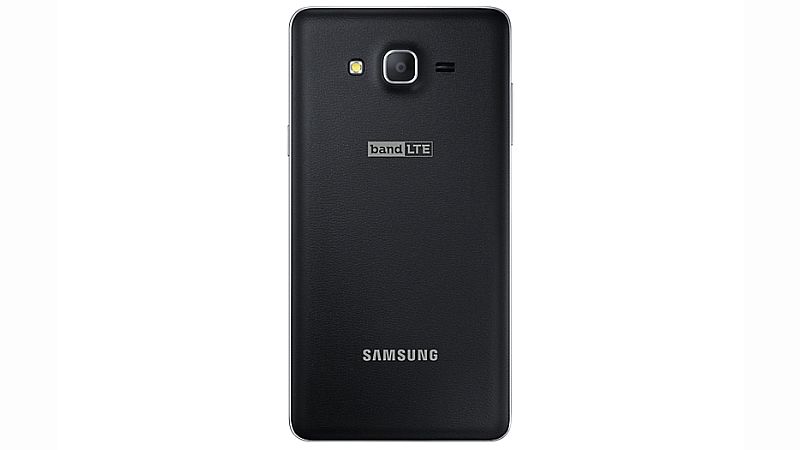 Samsung has unveiled the successor to the Galaxy Wide smartphone in its homeland, South Korea. The all-new Samsung Galaxy Wide 2 smartphone has been priced at KRW 297,000 (roughly Rs. 17,000).

The Samsung Galaxy Wide 2 (SM-J727S) features a 5.5-inch HD (720x1280 pixels) LCD display with 2.5D curved glass on top. The smartphone is powered by an octa-core 1.6GHz processor coupled with 2GB of RAM and comes with 16GB inbuilt storage that's expandable via microSD card (up to 256GB).

Currently, the Samsung Galaxy Wide 2 has been launched only in South Korea, with no information on pricing and availability in other markets.

Phonearena reported the Galaxy Wide 2 South Korea launch first, and also points out that this is a local version of the Samsung Galaxy J7 (2017). Based on recent leaks, however, the new Galaxy Wide 2 seems to be a different device design-wise.