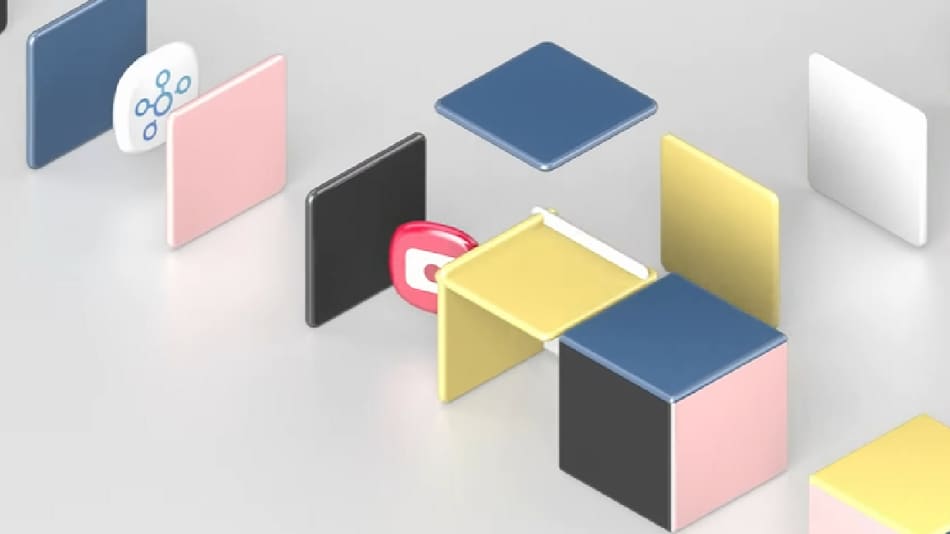 Samsung Galaxy Unpacked Part 2 has been announced. Following Apple's announcement of its “Unleashed” event which is set to be held next week, the South Korean tech giant with its own Galaxy Unpacked Part 2 event's announcement, set to be held on October 20. Fully virtual due to the ongoing pandemic, the launch event will be livestreamed via the company's official channels. Samsung is expected to launch new mid-range smartphones in the event. Exact details about what Samsung is unveiling on October 20 are yet to be officially revealed. This will be the company's fourth Unpacked event this year, following the events in January, April, and August. In the August event, the Samsung Galaxy Book Pro series of laptops were unveiled.

Samsung shared an invitation for its Galaxy Unpacked Part 2 event on October 13. It says that the event will "open up new experiences for self-expression through technology."

The Samsung Galaxy Unpacked Part 2 event will begin at 10am ET (7:30pm IST) on October 20. The event will be livestreamed via its official YouTube channel.

Although Samsung hasn't provided any particular details about what it is bringing at the Galaxy Unpacked Part 2 2021 event, the company is reportedly believed to unveil the much-awaited Galaxy S21 FE smartphone or new mid-range smartphones. The new Samsung Galaxy S21 FE will be a successor to the Galaxy S20 FE that was unveiled in September last year. However, it should be noted that a recent report suggested that the phone may launch in January 2022. Since there's no confirmation from the company yet, this information should be considered with a pinch of salt.

Samsung's Unpacked event in August announced the arrival of the Samsung Galaxy Book Pro and Galaxy Book Pro 360 laptops. Both devices were launched with 11th-generation Intel Core processors along with Iris Xe graphics.

Interestingly, Samsung isn't the only tech company that is hosting its major launch event in October. Apple is also holding its second virtual event of the season on October 18 at 10:00am PDT (10:30pm IST). Google is also gearing up to host an event on October 19 to unveil the Pixel 6 and Pixel 6 Pro smartphones. Apart from this, OnePlus is also holding an event to launch OnePlus 9RT and OnePlus Buds Z2 TWS earbuds on October 13.

Squid Game Is Netflix’s Biggest Series Ever, as 142 Million Viewers Tune In