Samsung Galaxy Unpacked Event Set for Today 7:30pm: How to Watch Livestream, What to Expect 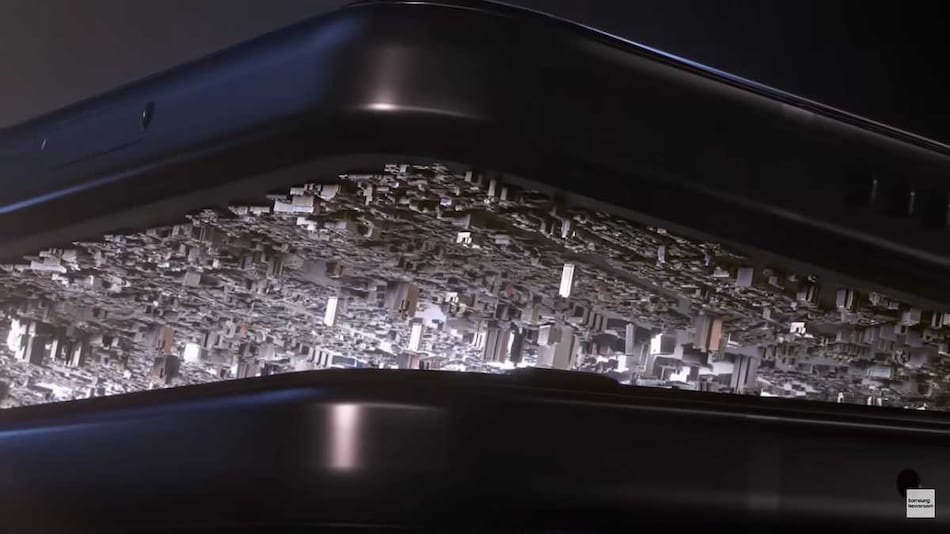 The South Korean tech giant will host its Galaxy Unpacked event today at 7:30pm IST. It will be livestreamed on Samsung.com and Facebook. This will be the company's second Unpacked event this year following the one in January where it unveiled the Galaxy S21 series of smartphones and the Galaxy Buds Pro TWS earbuds.

Samsung Galaxy Unpacked: What to expect

On the other hand, the Galaxy Z Flip 3 is expected to feature a 6.7-inch Dynamic AMOLED foldable main display with a high refresh rate. In terms of optics, the phone may come with a dual camera setup on the outside that includes a 12-megapixel main sensor and a 12-megapixel sensor with an ultra-wide-angle. On the inside, it may house a 10-megapixel sensor for selfies and video calls. It may be backed by a 3,300mAh battery with fast charging and wireless charging support.

Samsung Galaxy Buds 2 are expected to be priced at EUR 149.99 (roughly Rs. 13,100) and be offered in Graphite, Lavender, Olive, and White colours. In terms of specifications, Samsung Galaxy Buds 2 may feature active noise cancellation (ANC) with two microphones dedicated to detecting ambient noise. They could also feature dynamic two-way speakers. The TWS earbuds may deliver up to 20 hours of playback with five hours of playback on a full charge, as well as 29 hours with ANC off. The charging case is expected to provide three full charges for the earbuds. They may support Bluetooth v5.2 and come with multiple sensors including accelerometer, proximity sensor, touch pad, ear detection, gyroscope, and magnetic sensor.