Samsung has confirmed that it would not unveil a new Galaxy Note device at its Galaxy Unpacked event and instead bring its third-generation Galaxy Z Fold and Galaxy Z Flip foldable phones. 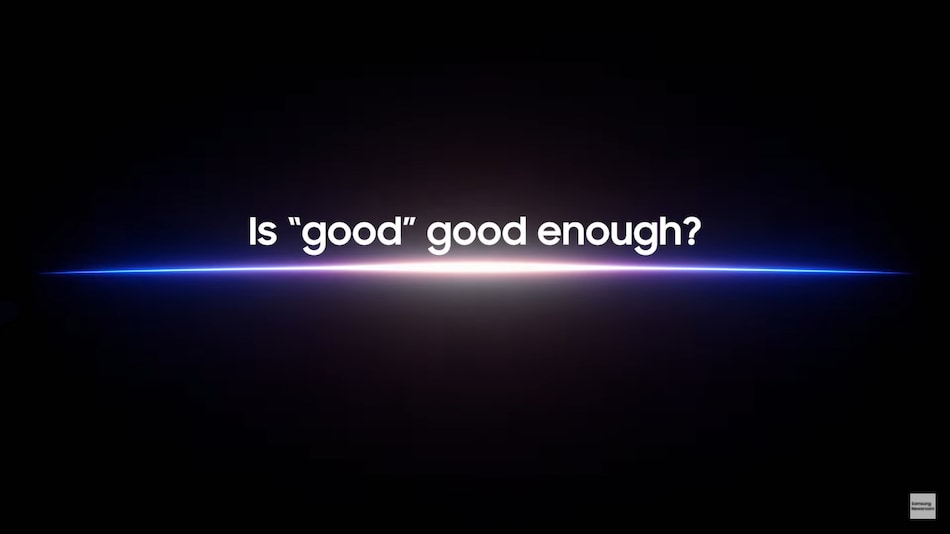 Samsung Galaxy Unpacked event will be held on August 11

The new Galaxy Unpacked August 2021 trailer starts with Samsung showing old bar phones, feature phones, clamshell-design handsets, and other old QWERTY keypad mobiles that were popular in their times. These designs from brands such as BlackBerry, Motorola, and Nokia were considered to be the latest in smartphone technology back then. But over the years, phones have evolved into touchscreen devices with extremely thin bezels and upgraded cameras. The trailer then shows the silhouette of the anticipated Samsung Galaxy Z Fold 3. It is seen to have the same book-like open and close mechanism. The futuristic trailer can be watched from the embedded video below.

Samsung's latest trailer reiterates the Galaxy Unpacked 2021 event date and ends with ‘get ready to unfold'. Samsung President & Head of Mobile Communications Business TM Roh has confirmed that S Pen support is coming to the foldable smartphone lineup. Apart from the Samsung Galaxy Z Fold 3 and the Galaxy Z Flip 3, the rumour mill suggests that the Galaxy Watch 4 and [Galaxy Buds 2] https://gadgets360.com/tags/samsung-galaxy-buds-2) could be among the other announcements at the virtual launch.

The Samsung Galaxy Z Fold 3 is expected to have a 7.6-inch primary (internal) display and a 6.2-inch secondary (external) display. It is expected to come with two optional S Pen versions — Pro and Fold editions. Samsung Galaxy Z Flip 3, on the other hand, is likely to have a 6.7-inch primary display with a 120Hz refresh rate, Qualcomm Snapdragon 888 SoC, 8GB of RAM, and 128GB and 256GB storage options.