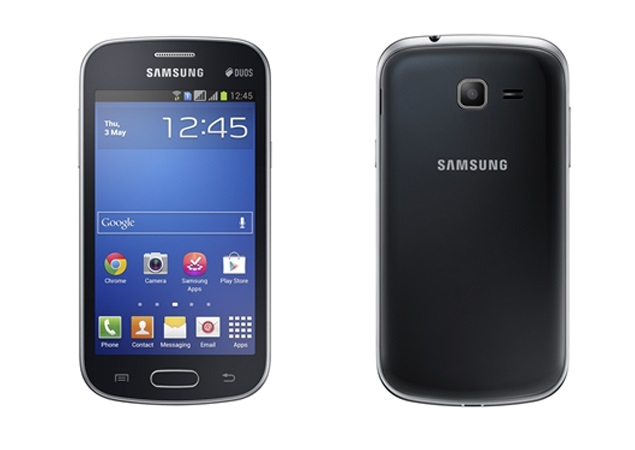 The Samsung Galaxy Trend features a 4-inch WVGA (480x800 pixel) TFT display, and is powered by a 1GHz processor (unspecified chipset). It is a dual-SIM (GSM+GSM) smartphone, and runs Android 4.0 Ice Cream Sandwich, (according to the official Samsung India estore) with TouchWiz 4.0 UI on top. The device has dimensions 121.5x63.1x10.85mm and weighs 126 grams. The Galaxy Trend sports a 3-megapixel rear camera with no flash. Some camera features included in the device are single shot, panorama, smile shot, share shot, photo effects, white balance and timer.

The Galaxy Trend comes with 512MB of RAM and 4GB of inbuilt storage, out of which only 2.05GB is user-accessible. It also supports expandable storage up to 32GB via microSD card. Connectivity features on the device include Wi-Fi, Bluetooth, EDGE, GPRS and 3G. There is a 1500mAh battery backing the device which the company claims can deliver up to 8 hours of talktime and up to 350 hours of standby time. 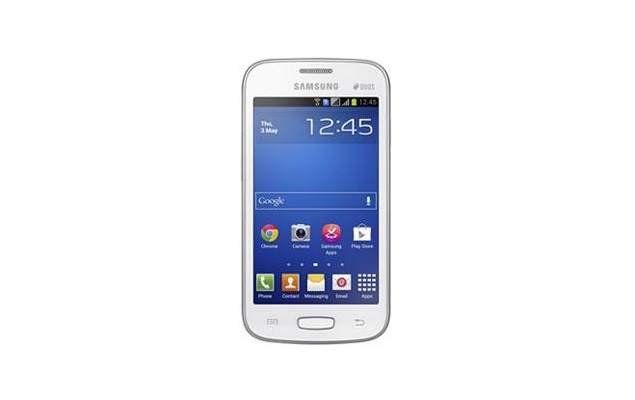 On the other hand, the Galaxy Star Pro is successor to the Galaxy Star, which was launched earlier this year. The Samsung Galaxy Star Pro runs Android 4.1 Jelly Bean and supports dual-SIM (GSM+GSM). It features a 4-inch WVGA (480x800) display, and is powered by a 1GHz Cortex-A5 processor (unspecified chipset). The device includes 512MB of RAM and comes with 4GB of inbuilt storage, which can be further expanded up to 32GB via microSD card.

The Samsung Galaxy Star Pro sports a 2-megapixel rear camera, and no front-facing camera. It includes a 1500mAh battery which can deliver up to 15 hours of talktime and up to 370 hours of standby time. It also comes with some preloaded apps like Samsung Apps, ChatON, mFluent IM and ActiveSync.

Windows 8 to Windows 8.1: Microsoft's journey redesigning its hybrid OS
Samsung Galaxy Round is only a prototype with limited availability: Report