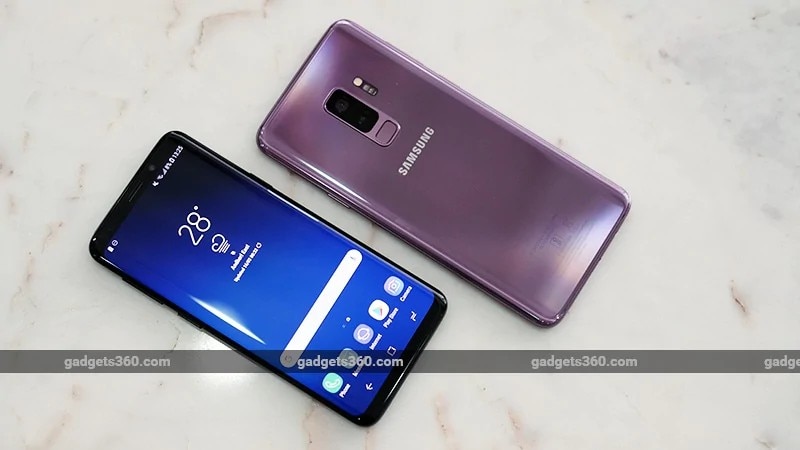 Samsung is yet to release a patch to fix the battery drain issue.

The South Korean consumer electronics rolled out the Android Pie update for the Galaxy S9 and the Galaxy S9+ in January this year, which was followed by the update's release in February for the Galaxy S8 and the Galaxy S8+ duo. The update brought the One UI, updated Samsung Keyboard, and a revamped Settings menu among other changes, aside from the February Android security patch. But it appears that users who installed the update are now witnessing a serious battery drain issue and have taken to the Samsung community forum accessible via the Samsung Members app to vent their problems.

We were able to spot reports of battery drain issues for all of the aforementioned flagship smartphones, and have also heard reports from friends and colleagues with the devices. We have also noticed that the battery drain issue also affects the Samsung Galaxy Note 9, which received the Android Pie update alongside the Galaxy S9 duo. As for the sub-optimal battery performance following the Android Pie update, users have recorded a sharp decline in the screen on time.

Moreover, affected users have pointed out that their smartphone continues to lose battery at a higher rate while sitting idle. Some users have even mentioned that the battery drain issue was not there in the Android Pie beta build and has only raised its head following the stable update's rollout. Samsung is yet to officially acknowledge the issue and release a fix for it, and we've reached out to the company for a comment on the issues.