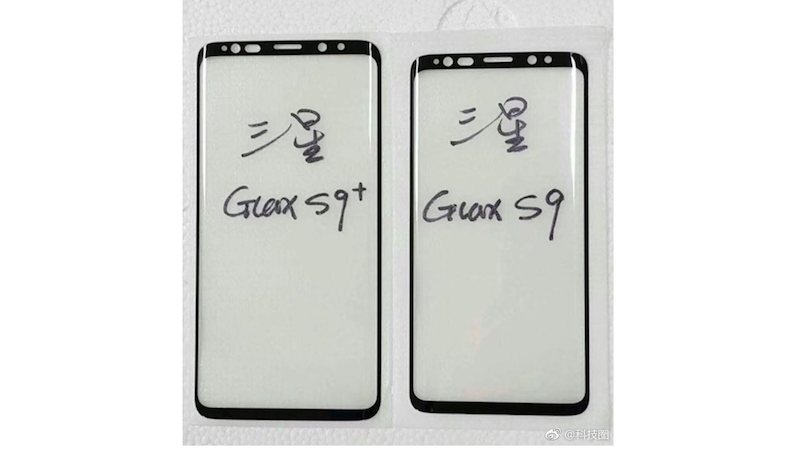 Galaxy S9 and Galaxy S9+ are the next big Samsung smartphones coming our way. While they are not expected to launch for at least another month, there has been a regular stream of leaks around the two handsets. The latest rumour on the Samsung Galaxy S9 and Galaxy S9+ comes from China and sheds some light on the RAM/ storage variants of the two handsets we can expect. This rumour also suggests that there will more differences between the regular and the Plus model than just the screen size and dual rear camera setup, as was previously believed.

According to a post on Chinese social networking website Weibo, Samsung will launch Galaxy S9 with 4GB RAM. Buyers will have the option to choose between 64GB and 128GB internal storage. The 2017 flagship, the Galaxy S8, was only available with 64GB storage, so an extra option with double the storage is good for the consumer.

Smartphones in 2018: Things to Look Forward To

More interesting, though, is the part about Galaxy S9+. The Weibo post claims the bigger handset will come with 6GB RAM as standard, similar to what its predecessor offered. Buyers will have the option of not only 64GB and 128GB storage options, but also 256GB. The post goes on claim that there will even be a 512GB variant of the Galaxy S9+, which will likely be available in limited quantities and in select countries only.

The two smartphones will reportedly go into mass production this month, and expected to be unveiled at Mobile World Congress in late February in Barcelona, Spain. They are likely to go on sale in March as Samsung attempts to wrest market share back from the iPhone X.

As for the specifications and features, the Samsung Galaxy S9 and S9+ are said to retain the Infinity Display design language as well as the 18.5:9 aspect ratio that were introduced with last year’s flagships. It is expected the two Android Oreo-based phones will also have the same 5.8-inch and 6.3-inch display panels of their respective predecessors. And while the general look will be similar to the 2017 models, the bezels around the display are said to be slightly narrower this time around.

Under the hood will be the Snapdragon 845or Exynos 9810 SoC, depending on the market. Key features of the handset are said to be improved iris scanner to compete with Apple's Face ID, 3.5mm audio jack.

The Galaxy S9 is said to have a 3200mAh battery, while the capacity of the bigger variant is not yet known; they are said to feature fast-charging. It is also widely rumoured that the Galaxy S9+ will feature dual rear cameras, while the regular model will have to contend with a single sensor. The fingerprint sensor is said to be placed below the rear camera module.