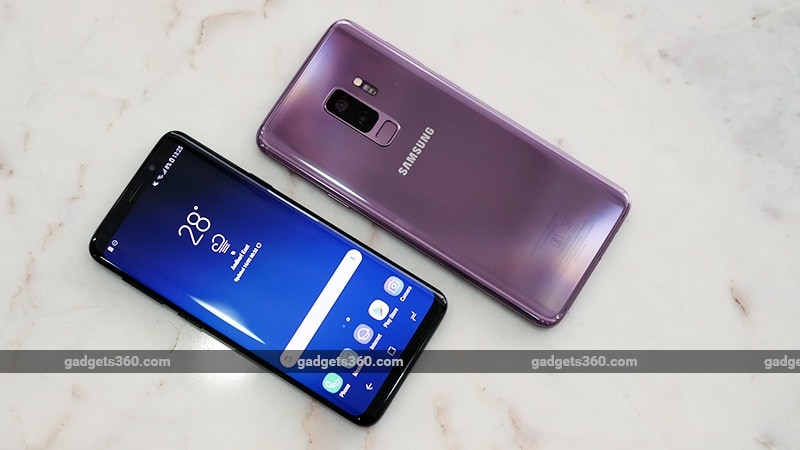 Samsung Galaxy S9+ was launched in India last year with a starting price of Rs. 64,900

The latest development comes just days before the global launch of the Galaxy S10 that is set for February 20. To recall, Samsung launched the Galaxy S9 family in India back in March last year.

Notably, the newest price cut is exclusive to the Galaxy S9+ as the prices of the Galaxy S9 still remain unchanged. We've reached out to Samsung India to give clarity on the revision and will update this space accordingly.

The dual-SIM (Nano) Galaxy S9+ debuted with Samsung Experience UX based on Android Oreo. However, Samsung recently brought One UI update with Android Pie. The smartphone sports a 6.2-inch QHD+ Curved Super AMOLED 18.5:9 display. It is powered by a Samsung Exynos 9810 SoC, coupled with 6GB of RAM.

The Galaxy S9+ has 64GB, 128GB, and 256GB of onboard storage options that are expandable via microSD card (up to 400GB). Connectivity options include Gigabit LTE, dual-band Wi-Fi 802.11ac, USB Type-C, Bluetooth 5.0, and, a 3.5mm headphone jack. The smartphone also has a fingerprint sensor at the back as well as an iris scanning technology. Besides, it packs a 3,500mAh battery and measures 158.1x73.8x8.5mm.