Still no word on when this will rollout in India 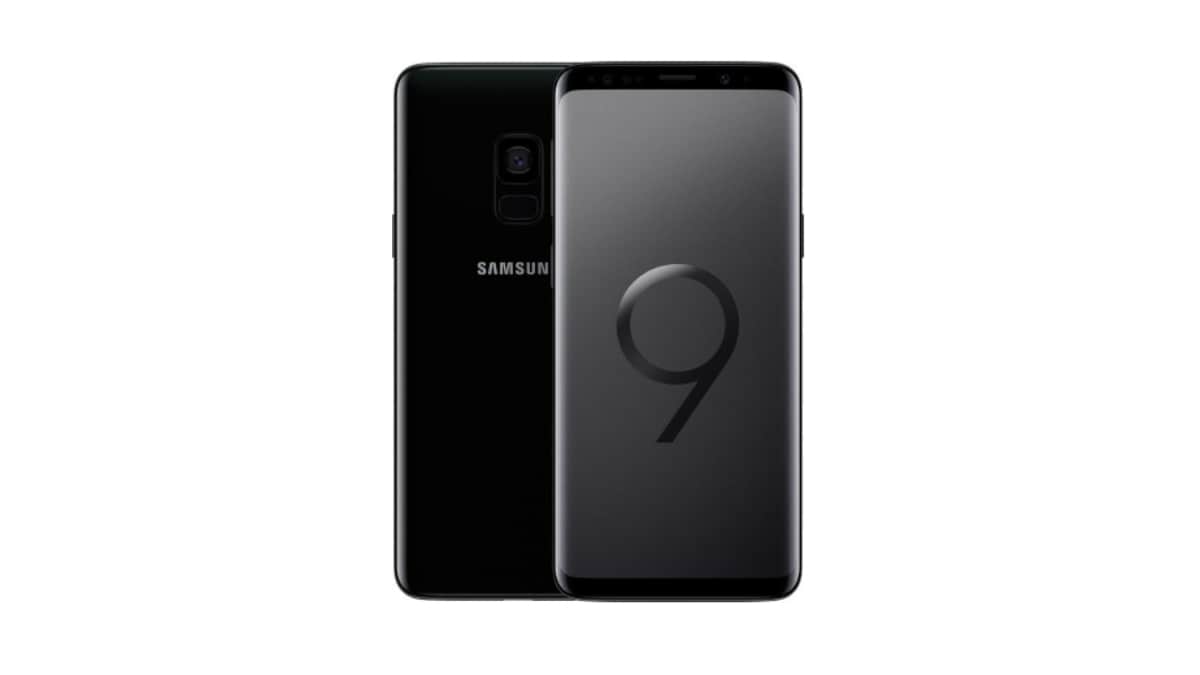 We got to know about Samsung's Android 10 update roadmap around November last year, and right on cue, the Galaxy S9 and Galaxy S9+ have reportedly started getting the One UI 2.0 update. The update is said to be rolling out in Germany and the US for now and it being pushed to users who are already on Android Pie. There's no official word from Samsung India yet for Indian users of the Galaxy S9 and Galaxy S9+, but we believe it shouldn't be too far behind. The Android 10 update is being pushed over-the-air, so eligible phones in those regions should automatically get a notification about the new update.

The Android 10 update for Samsung's 2018 flagships is between 1.8GB to 1.9GB in size, as reported by Sammobile. The update also brings with it, the January 2020 Android security patch. In the release notes, Samsung mentions that its additional apps such as calculator, browser, Samsung Health and Samsung Notes need to be updated manually, after you install the Android 10 update. If you're already on the One UI 2.0 beta, then the stable update shouldn't be too far along either.

Back in November, Samsung's revealed its official Android 10 update roadmap for its phones, though the Samsung Members app. Here, the Galaxy S9 and Galaxy S9+ was included as part of the first phase for the month of January and it seems as though the company is making good on its promise. Around the same time, Samsung has also begun its One UI 2.0 beta program for these two flagships in India, allowing users to participate in the early testing of its upcoming UI refresh. Our guess is, these users who did enrol should be first in line for the stable update, followed by everyone else.

Apple HomePod Price in India Revealed, Set to Go on Sale 'Soon'
Realme C3 Launch Set for February 6 in India: All You Need to Know