The security update for the Samsung Galaxy S9 series is likely rolling out in most regions. 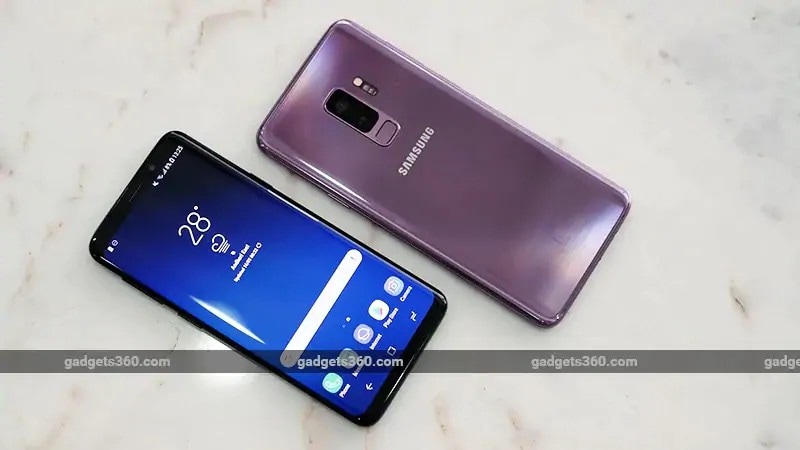 As per a report by SamMobile, the February 2021 Android security update for Samsung Galaxy S9 and Samsung Galaxy S9+ carry firmware versions G960FXXSEFUA1 and G965FXXSEFUA1, respectively. Besides the security upgrade, there seems to be no other features or improvements in the update.

A separate report by the publication states that the February 2021 Android security update for Samsung Galaxy Note FE bears firmware version N935SKSU4CUA1. The smartphone is still on Android 9 with One UI on top. The update for this phone is reportedly rolling out to South Korea at the moment, but will likely expand to other regions soon.

It is unclear if Samsung has added other improvements to the update for Samsung Galaxy Note FE or if it only contains the latest security patch. In any event, Samsung can be lauded for releasing the February 2021 Android security patch so quickly to a phone that was launched more than three years ago.