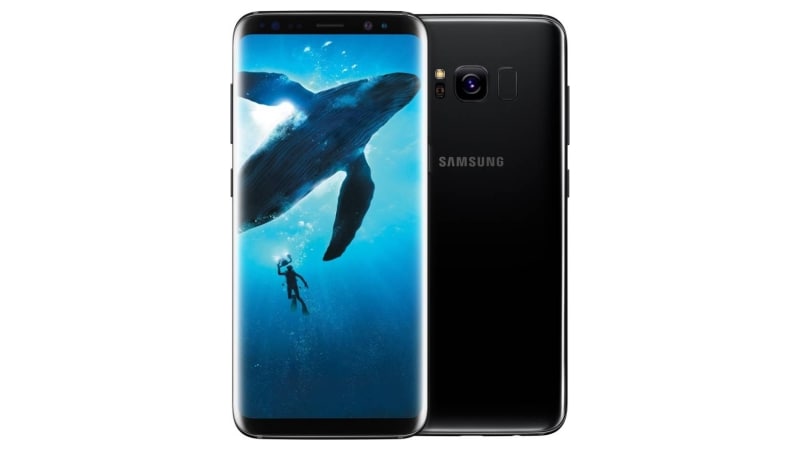 Samsung Galaxy S9 and the Galaxy S9+ are all set to become the company's next-gen flagship smartphones, and leaks of the two phones are all over the Internet. In a new series of leaks, the supposed front panel and back panel of the Galaxy S9 and Galaxy S9+ have surfaced online.

Talking about the front panels of the new smartphones, the leaks, which appeared on Weibo, clearly show a similarity to the design on the Samsung Galaxy S8. The bezels on the front panel, although slightly smaller, appear similar to this year's Galaxy S8.

Dutch site Techtastic claims to have got hold of the back panel of the Samsung Galaxy S9. The photo, uploaded on Monday, shows cutouts for a single-camera setup on the rear of the smartphone, which matches the design shown in the CAD-based renders leaked last week. The fingerprint sensor on the Galaxy S9 also seems to have shifted to the bottom of the rear camera module.

Yet another report from a Chinese site suggests that we might get an upgraded battery capacity on the Galaxy S9, compared to last year. According to this report, the Galaxy S9 will sport a 3200mAh battery, which is 200mAh more than the 3000mAh battery we saw on this year's Galaxy S8. There is currently no update on the battery capacity of the Galaxy S9+. Qualcomm Quick Charge 3.0 is expected to offer fast charging support on the upcoming phones.

There are also claims that trial production of the Samsung Galaxy S9 and Galaxy S9+ is expected to begin soon with mass production starting in January next year.

Recent reports about the Samsung Galaxy S9 and Galaxy S9+ include anticipation of an improved iris scanner and the expected use of a next-gen substrate like PCB technology on the upcoming flagship smartphones.