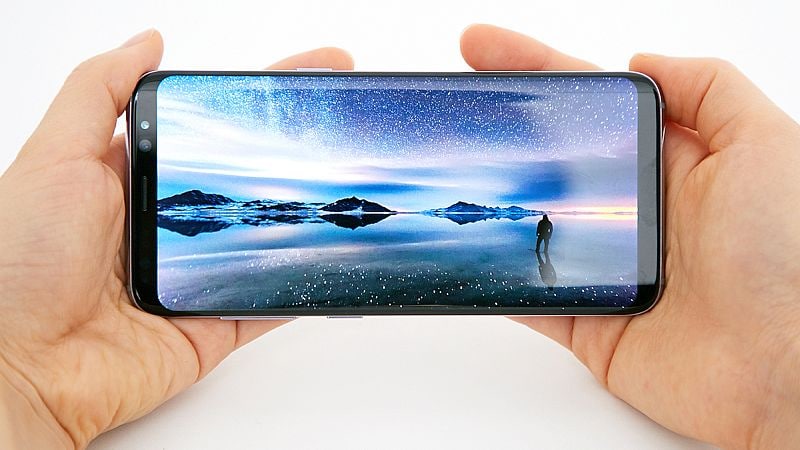 There have been reports claiming that the Samsung Galaxy S8 and Galaxy S8+ material costs are much higher than the predecessors. A new report corroborates previous claims, and adds that the screen replacement on the Galaxy S8+ will cost you 25 percent more than the Galaxy S7 Edge.

One of the biggest highlights of the Samsung Galaxy S8 and Galaxy S8+ premium smartphones is the Infinity Display, and it dominates the front panel. The nearly all-glass design of Samsung's Galaxy S8 and Galaxy S8+ means that there is more glass at the front and is susceptible to crack. SquareTrade, a company that sells gadget-repair plans, recently claimed that the new Samsung phones are "extremely susceptible to cracking when dropped from any angle."

Samsung India has claimed that the pre-bookings for the new flagship Galaxy S8 and Galaxy S8+ smartphones have reached 80,000 units within a week of the launch in India.