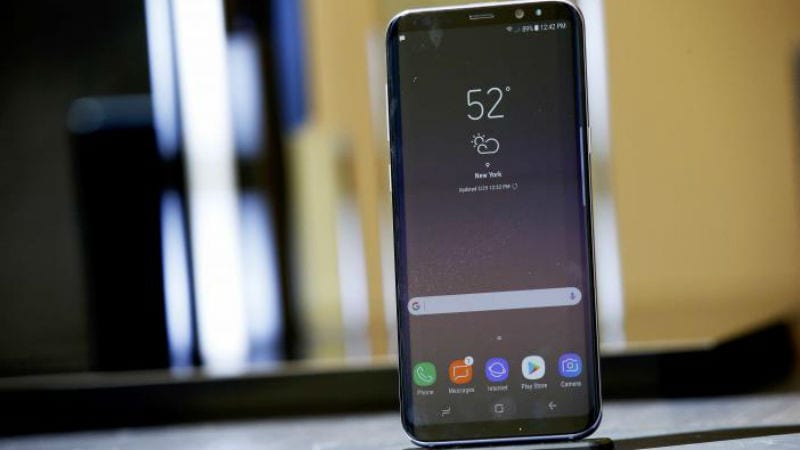 After halting the Android 8.0 Oreo rollout for the Galaxy S8 and Galaxy S8+ over a reboot glitch, Samsung has now restarted it. The rollout has reportedly resumed in Germany and the update should start appearing globally soon, perhaps before the South Korean giant announces the Galaxy S9 at Mobile World Congress in Barcelona on Sunday.

Samsung had recently stopped the Android Oreo update for its Galaxy S8 smartphones, just days after it began to roll out. The company later revealed that the Android 8.0 update for the Galaxy S8 lineup had arrived with an 'unexpected reboots' issue for some users. It also noted that investigations were ongoing and the rollout would resume soon. As per SamMobile citing a report in a Dutch website, the update will arrive in a different firmware version with build numbers G950FXXU1CRB7 and G955XXU1CRB7. It comes with Android security patch from February 1.

Earlier, Samsung was said to be working on the development of a new version. It had already taken a lot of time to release the Android 8.0 Oreo update, as it was in the beta testing phase for a quite a while. The Oreo update had reportedly released in various markets around the world, including Belgium, Germany, France, India, Norway, Turkey, and the UAE. However, within a week of starting the rollout on the Galaxy S8 and Galaxy S8+ smartphones, the company had to stop it.

Now that the Android Oreo update is rolling out on the Samsung Galaxy S8, it is worth noting that it comes with Samsung Experience 9.0 running on top, with features such as new launcher shortcuts, coloured media notifications, improvements to biometric functions, improvements to Samsung keyboard, Dual Messenger, and a revamped About Menu in Settings among others. The update also includes Notification dots, Autofill, contextual app shortcuts, Picture-in-Picture, faster boot time, and more.