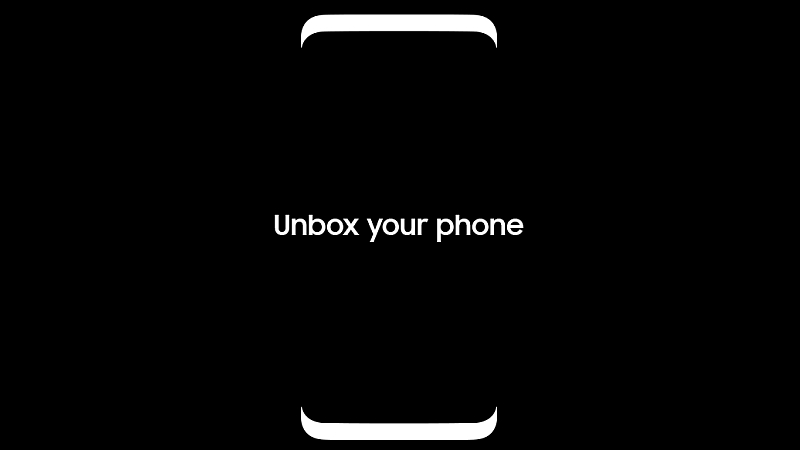 Samsung will launch the Galaxy S8 and Galaxy S8+ smartphones today at an event in New York, finally ending months of speculation about its first flagships since the fateful Galaxy Note 7. The company has been teasing the two smartphones, dropping hints about its slick design and improved camera. Last week,it even went so far to confirm that Samsung Galaxy S8 and Galaxy S8 will come preloaded with an AI-based digital assistant called Bixby.

Let us start with the specifications. Samsung Galaxy S8 and Galaxy S8+ are expected to sport 5.8-inch and 6.2-inch Super AMOLED pressure sensitive displays respectively, with QHD+ display resolutions (2400x2960 pixels). Samsung Galaxy S8 is pegged to have a dual-edged curved display with almost negligible bezel and 18:9 aspect ratio; the display may be named 'Infinity Display'. The two smartphones will be powered by the latest Snapdragon 835 SoC, but some markets will get the home-grown Exynos 8895 chip as well.

Both the Samsung Galaxy S8 and Galaxy S8+ will be paired with 4GB of RAM, though China and South Korea are said to get 6GB of RAM variants. The devices will run on Android 7.0 Nougat, and support dual-SIM slots. In the camera department, there is expected to be a 12-megapixel dual pixel rear camera, and an 8-megapixel front camera as well.

Samsung Galaxy S8 and Galaxy S8+ smartphones will be IP68-rated for dust and water resistance, support an iris scanner, may sport some sort of facial recognition, and 3000mAh and 3500mAh batteries respectively.

Of course, more details will be known at the official unveiling later on Wednesday.