Samsung Galaxy S8, Galaxy S8+ Claimed to Get Daydream Support on T-Mobile, but It Doesn’t Work Yet 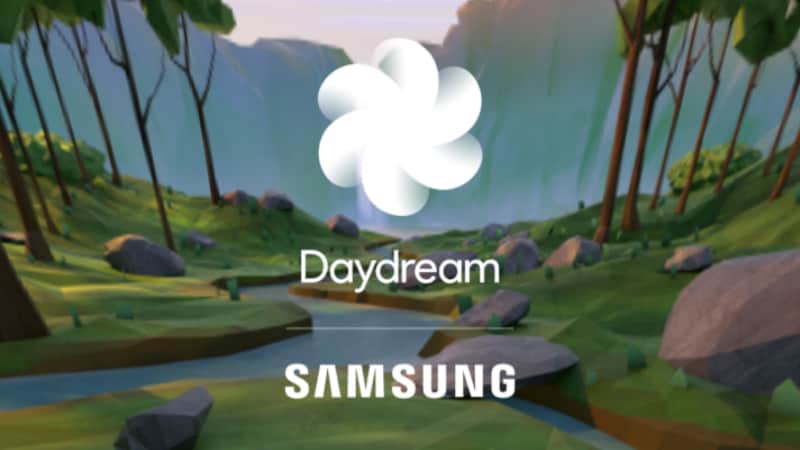 T-Mobile has rolled out an update for Samsung Galaxy S8 and Samsung Galaxy S8+ users, bringing in the much-awaited Google Daydream VR platform support. Google had announced at I/O this year that the two smartphones would get Daydream support this summer, and looking at the changelog, T-Mobile users are the first to get it. However, even though the update from T-Mobile clearly states the arrival of ‘Google Daydream capability’, it still doesn’t seem to be working on the smartphones yet.

Android Police claims the Daydream app on its T-mobile Samsung Galaxy S8+ unit was unable to successfully run the VR service. The report claims that the Daydream app doesn’t show up on Google Play, and had to be sideloaded from APK Mirror. Even though the boot screen on opening the app for the first time looked good with the Samsung/Daydream collaboration logo popping up front-centre, setting up the app threw prompts of ‘Incompatible phone,’ preventing the user from going any further.

This means that even though the update from T-Mobile claims Daydream support has arrived, and Samsung may have done its part in integrating it for the two smartphones, Google is yet to provide support for the same. In any case, this update indicates that full Daydream support is around the corner and the app should boot and setup without any glitches soon.