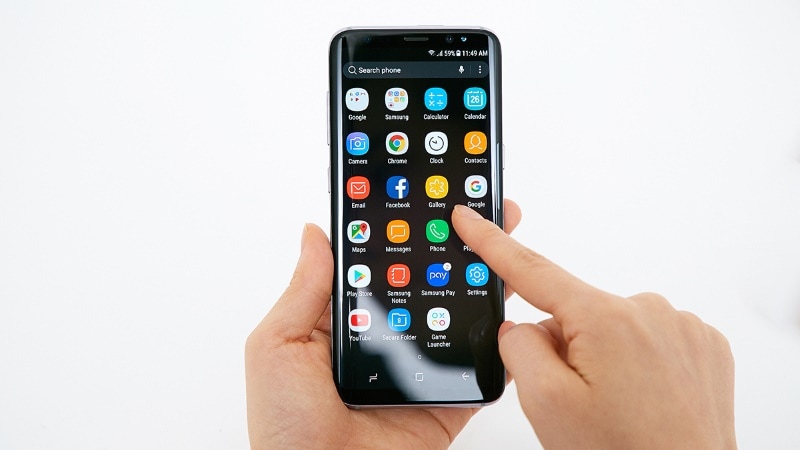 While the tech world is abuzz with the newly launched Samsung Galaxy S8 and Galaxy S8+ that incorporate some latest innovation in a regular smartphone display, there are also some concerns being expressed regarding the battery used in the smartphones. The debacle of Galaxy Note 7 was entirely blamed on the faulty batteries by the company, which made Samsung once bitten, twice shy, and earnestly endeavour to perfect the Galaxy S8 and Galaxy S8+ batteries. That said, Samsung seems quite confident to say that the batteries found in the latest Galaxy S8 smartphones will maintain their effective battery capacity longer than their previous generation smartphones.

The South Korean mobile giant however did not reveal the details behind the technology used to achieve the lower battery capacity degradation, and it could be anything from the battery tech itself to charging and power management systems.

With Samsung Galaxy S8 and S8+, the company is attempting to step away from its tainted image. In January, the company had concluded that batteries were the culprits behind the Galaxy Note 7 explosion and then it announced a comprehensive safety plan. According to a Reuters report, Samsung now employs an eight-point safety check protocol that includes X-Raying the batteries. And, at the design level, phones have more room to properly house the battery. "The additional measures Samsung has taken should certainly improve battery safety and durability," said Lewis Larsen, president of Chicago-based battery technology consultancy Lattice Energy LLC.