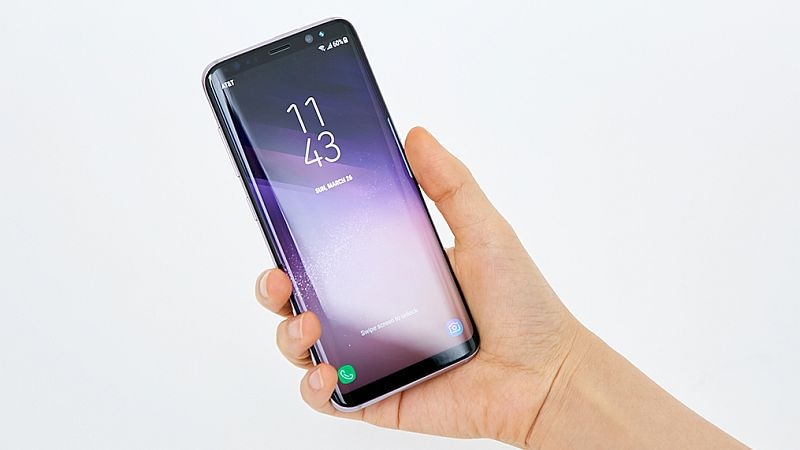 Ahead of the launch of Galaxy Note 9, Samsung appears to be quite fast with its monthly security patch updates. After providing the Android security patch for July to the Galaxy S9 and Galaxy S9+, the company is reportedly rolling out Google's August security fix to 2017's Galaxy S8. As of now, there is no clarity on whether the update is also available in the Galaxy S8+. Notably, Samsung Galaxy S8 users should start receiving the over-the-air notification for the update soon.

As per a report in SamMobile, the Android August Security Patch was spotted in Germany. It comes with the build number G950FXXU3CRGH and the download size is 418.18MB. Apart from the Android security patch, the update changelog reportedly mentions improvements in the Game Launcher. If you still don't see the update prompt, you can check, download, and install the update by going to Settings > Software Update > Download Updates Manually. Also, a similar update is expected to hit the Galaxy S8+ as well.

Coming to the improvements in the Game Launcher app, it is a bit odd that Samsung decided to update the Game Launcher via a software update instead of just updating the app. Notably, the Galaxy S8 update changelog translates to something about turning on Game Launcher and 'using more Samsung gaming services.'

Meanwhile, Samsung is about to launch its second flagship device of the year - Samsung Galaxy Note 9 - on August 9. The new smartphone is expected to come with upgraded specifications alongside an updated S-Pen stylus. The phablet will so for sale just after Google is expected to launch the Android P.