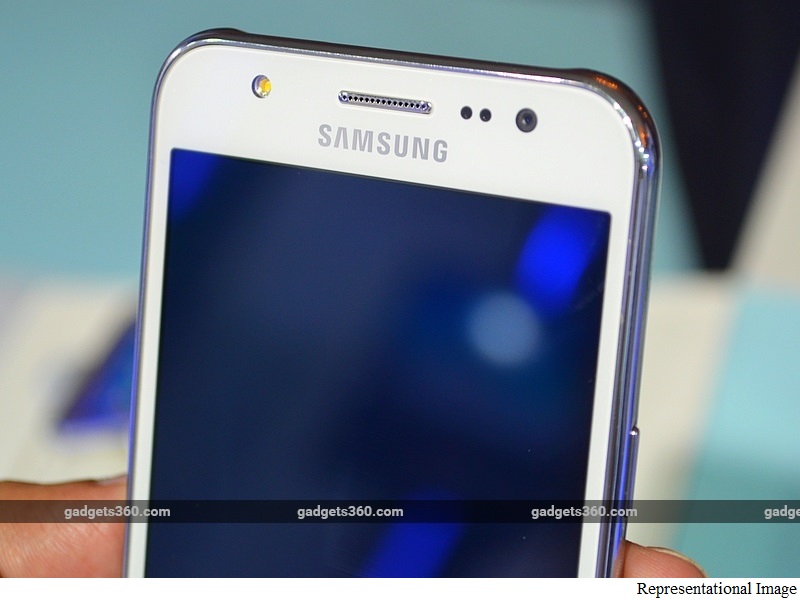 The Samsung Galaxy S7, the upcoming flagship smartphone from the South Korean tech giant, has appeared on two benchmarking websites, revealing specifications. A recently granted patent separately hints that the company might merge its Galaxy S smartphone line up with Galaxy Note series in that future.

The Galaxy S7 smartphone is said to have passed the AnTuTu benchmark tests with a codename SM-G930F, where 'F' is said to represent the unlocked international version. As per the result, the smartphone features a 5.1-inch QHD resolution display and is powered by the Samsung Exynos 8890 chipset, clubbed with 4GB RAM. Also seen is 64GB inbuilt storage, 12-megapixel rear camera, and a 5-megapixel front-facing camera. The smartphone will be running Android 6.0.1 Marshmallow out-of-the-box. Unfortunately, the AnTuTu Weibo post does not reveal how much did the handset score and adds that the device is in testing stage for now.

Another version of the Galaxy S7 carrying the codename SM-G930W8 has reportedly been put through the Geekbench benchmark tests. Like the aforementioned model, this variant is also powered by the company's native Exynos 8890 SoC. It is worth mentioning that previous rumours indicate some variants will sport the Qualcomm Snapdragon 820 chipset instead, but be limited to the US and the China markets. The benchmarking website shows the same display size and resolution, RAM, camera and Android version for the smartphone. While the Galaxy S7 variant scored 1873 for the single-core performance, it scored 5946 in multi-core tests.

A newly granted patent separately tips that Samsung might eventually merge its Galaxy S smartphone line up with Galaxy Note series. According to an image in the patent, the front panel of the mobile device is said to be detachable. The panel features its own glass, which is curved from one side like we have already seen with the Galaxy Note Edge smartphone. Cutouts for the home button earpiece, selfie camera, a charging USB port, and a microphone is also visible. A stylus is also seen. Phonearena speculates that the detachable glass panel houses the digitizer, which will make the non-Galaxy Note smartphone work with the S Pen. However, these are just assumptions for now and should be taken with a pinch of salt.