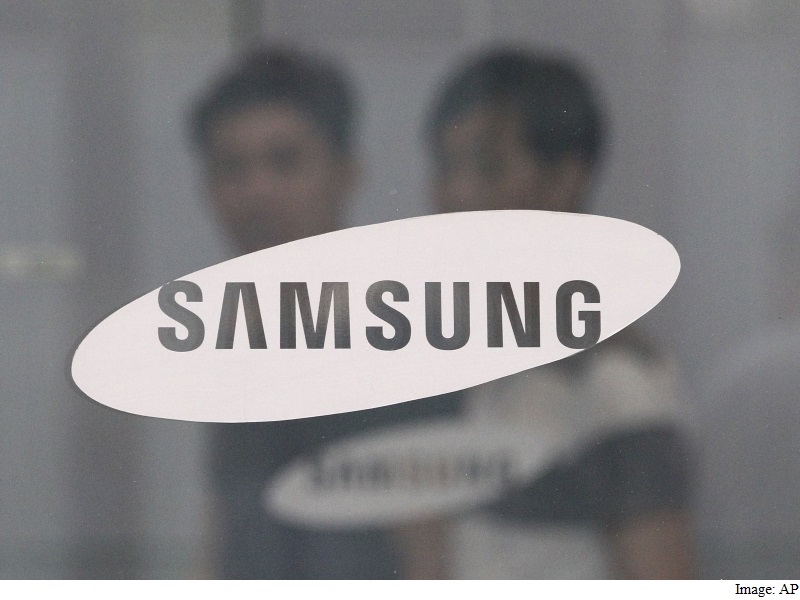 The paper said Samsung is planning to launch two different versions of its new flagship smartphone: a 5.2-inch flat-screen version, and a 5.5-inch, curved-screen version that will be called the 'Galaxy S7 Edge'.

Samsung plans to initially make 3.3 million of the flat-screen devices and around 1.6 million of the curved-screen version, the report said, with plans to launch the handset in February.

A Samsung Electronics spokeswoman declined to comment on the report.

As per another Electronic Times report from last week, Samsung Electronics > will start making new chips for Advanced Micro Devices next year. The South Korean newspaper cited unnamed sources in its report.

The paper said Samsung's foundry business and Globalfoundries will jointly start producing a central processing chip as well as a graphics processing chip for AMD next year using their 14-nanometre technology.

Samsung has been trying to increase its external client base in recent quarters for its components businesses as it seeks to offset the earnings decline for its smartphone division. The firm already makes chips for companies such as Apple and Nvidia.

Edited by Gadgets 360 Staff from original story by Reuters