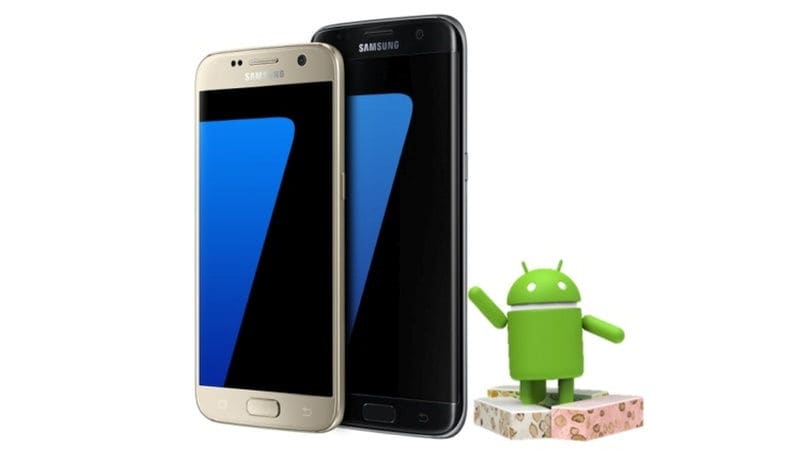 Samsung last month rolled out its Galaxy Beta Program for Galaxy S7 and Galaxy S7 Edge users to test Android 7.0 Nougat on their devices. The Korean giant has now announced that the final build of Android 7.1.1 Nougat will begin rolling out for its flagship devices in January.

The South Korean company earlier confirmed in a response to a user query that it will skip the Android 7.0 Nougat update for the devices altogether, and jump directly to Android 7.1.1 Nougat.

Samsung will also pull the plug on its Galaxy Beta Program on Friday, December 30 midnight. This essentially means that there will not be any further beta updates for users under the program. The company will not accept or respond to any feedback received in the "Error Report" or "Suggestions" section, according to Sammobile, which got hold of Samsung's statement through Weibo. Samsung says it will now manage feedback only via "community."

The company said it thanks its Galaxy Beta Program members for their feedback and plans to apply as many useful opinions as possible in the final build. The Android 7.1.1 Nougat update, over an above the changes bring adds new emojis that reflect gender equality, GIF support right from the keyboard, and app shortcuts from the home screen.

Earlier this month, it was reported that some Samsung Galaxy S7 and Galaxy S7 Edge users started receiving December security updates. The update started rolling out in select countries including India.