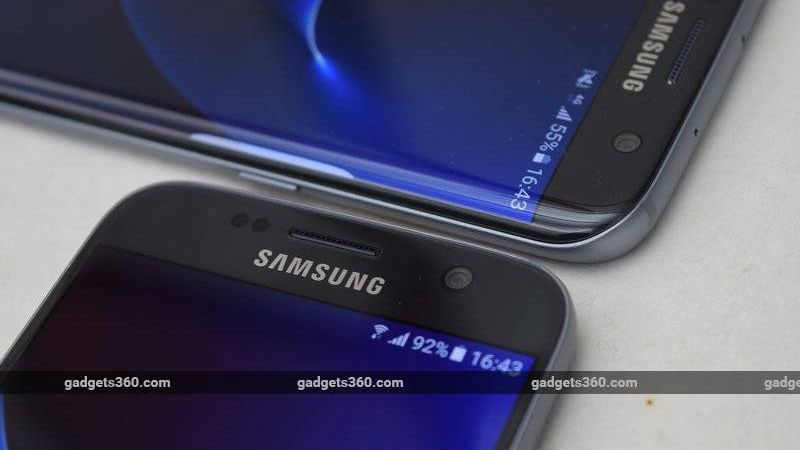 Samsung Galaxy S7 and Galaxy S7 Edge had started to receive their Android 8.0 Oreo updates earlier this month, but the company had to pause the rollout as some users are experiencing random reboots. As per latest reports, the South Korean giant has fixed the issue and the smartphones are again getting the much-awaited Android Oreo update.

Last month, Samsung had officially revealed the update schedule for both of its 2016 flagships in South Korea. Shortly after, some users in the UK had reported that the new Android version was available through a software update. Following this, Samsung issued an official statement earlier this week, along with some instructions for those stuck with rebooting smartphones.

Some Galaxy S7 and Galaxy S7 Edge units were reportedly hit with a bug that was causing the two handsets to randomly reboot. Due to that, Samsung had decided to press pause on the Android Oreo rollout. A Samsung official had explained that the company was halting the new software to investigate and resolve the issue. The company had also released a list of recommendations to users who were experiencing the reboots.

Now, the smartphones are again receiving the Android Oreo update, SamMobile reports. The firmware versions are G930FXXU2ERE8 and G935FXXU2ERE8 for the Galaxy S7 and Galaxy S7 Edge, respectively.

Fortunately, the fix did not take too long, as users were expecting. When the Galaxy S8 and Galaxy S8+ were in this same situation, Samsung was able to get things back on track but it took a few days. But, Samsung seems to have worked through the issue quickly enough to start sending out the Android 8.0 update once again.