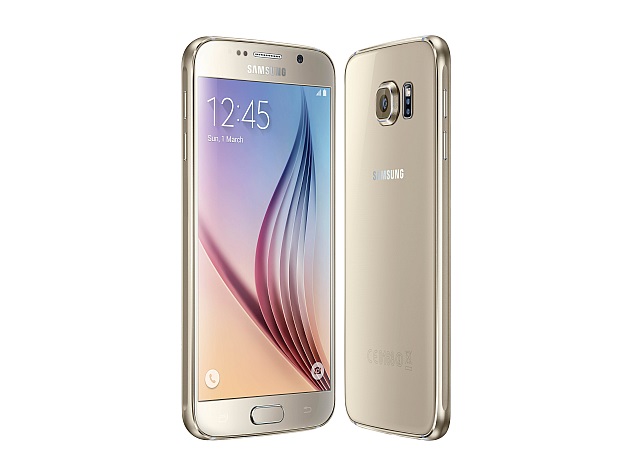 Samsung appears to have confirmed to a Reddit user that Themes tool enabling users to create and share customised themes will be rolling out to the new flagship Samsung Galaxy S6 smartphone in April.

While replying to Gedankenreich, Samsung's developer support team suggested that the theme "authoring tool for the Galaxy S6 is not open yet." Adding further, the team claimed that the Samsung My Theme page that currently includes theme tools for Galaxy Note 4, Galaxy A5, and Galaxy A7 China models will only be refreshed in April, adding the Samsung Galaxy S6 to the list.

The Reddit post by Gedankenreich said, "I was quite unhappy with the situation that many reviews mentioned the theme support, but nobody had an idea if, when and how 3rd parties will be able to create and distribute their own. So I mailed to their developer support and got a few hours later a reply. So there will be a new tool for the international S6 that should get released in April."

As of now, there is not much clarity on whether the Samsung Galaxy S6 Edge will also receive the theme tools feature. Though, considering that both (Galaxy S6 and Galaxy S6 Edge) come with similar innards as well as features, we can expect that the theme tool might also be released for the dual-edge display smartphone.

It's worth noting that both the Samsung Galaxy S6 and Galaxy S6 Edge feature a pre-installed Themes tool that includes a limited number of theme options that change visual elements of interface including colours, icons, and wallpapers depending on the selected theme. The Theme tool however doesn't allow a user to create a customised theme, or browse and download third-party themes.

We will have to wait till April to see what new customisation options does the Themes tool offer to users.