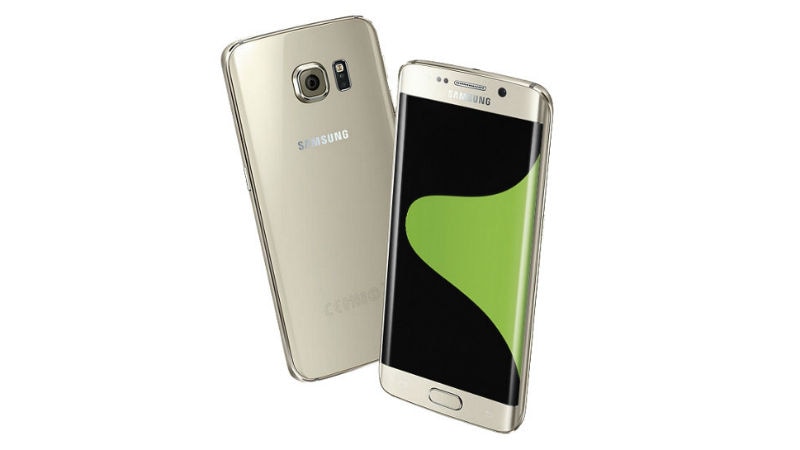 All the smartphones in Samsung's Galaxy S6 lineup may soon stop getting support from the company. While Samsung is usually prompt when it comes to keeping its flagships updated with the latest software, all handsets eventually lose support as time passes. Right now, the three-year-old Galaxy S6 and Galaxy S6 Edge are the latest smartphones to lose a place in the company's list of smartphones eligible for security updates. It is a little surprising since, Apple is still providing iOS 11 updates to the five-year-old iPhone 5S.

The Galaxy S6 was launched in 2015 by Samsung, which marked a major change in its design strategy. Shedding the plastic body, Samsung had introduced a glass and metal body for the smartphone. Over the course of the year, the company launched other handsets in the lineup - Galaxy S6 Edge, Galaxy S6 Edge+, and the Galaxy S6 Active. While all the smartphones were running Android Lollipop OS, they were updated to Android Nougat. However, now, Samsung has dropped two of the mentioned smartphones from its updates page.

It is worth noting that two other Galaxy S6 series smartphones - Galaxy S6 Edge+ and Galaxy S6 Active - remain on the list and will continue to receive monthly security updates. It is understandable because these smartphones were launched a little later than the previous two handsets. However, they too will eventually be removed from the list, possibly by the end of this year.