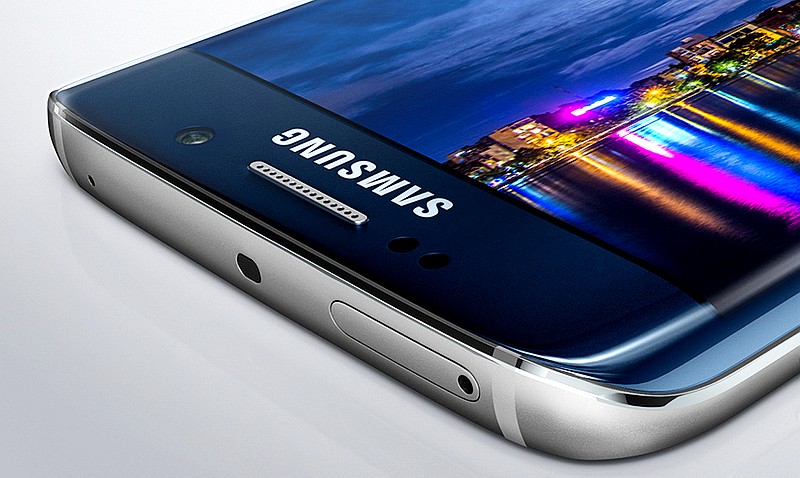 While Samsung is all set to mend its image as a mobile manufacturing giant with the Galaxy S8 launch in March, it seems a bit cautious in issuing software updates for its previous generation smartphones as well. Last month, Samsung started rolling out Android 7.0 Nougat update to Galaxy S7 and Galaxy S7 Edge, and the Galaxy S6 and Galaxy S6 Edge were due to receive it by the February-end. Now, the Android 7.0 Nougat update for the latter devices has been delayed indefinitely.

According to Samsung UK, the Android 7.0 Nougat update "has been delayed" as the company is in the process of reviewing its "quality" before pushing it out. It could mean that there are some issues still not solved in the Android Nougat update for Samsung Galaxy S6 and Galaxy S6 Edge. Furthermore, there is no confirmation on when this update will finally roll out. Samsung recommends that Galaxy S6 and Galaxy S6 Edge users should keep their software updater app enabled.

With the brand new Android 7.0 Nougat update, Samsung will introduce some significant UX changes including new Quick panel and notifications, multi-window support, performance mode, and Samsung Pass. The Android Nougat update information has been shared in the UK and there is no word about the rollout in India.

Recently, Samsung launched its mobile payment service, Samsung Pay, in India in partnership with major banks and Paytm. The Samsung Pay service is in early access phase, and it will go live widely later.