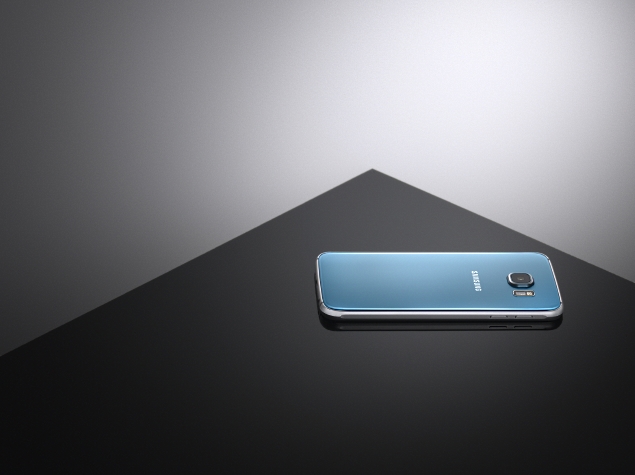 According to Korea Times, a top Samsung executive confirmed the numbers at MWC last week, and said, "Samsung received some 20 million pre-orders for the S6 and S6 Edge - 15 million of S6 and five million of the S6 Edge from mobile carriers, worldwide. This is the record."

While the report doesn't reveal the name of the official, it notes that the overall impressions of the two new Galaxy smartphones are positive.

On the same lines, Samsung Electronics mobile chief Shin Jong-kyun had also told Korean reporters that the initial response of the Galaxy S6 and Galaxy S6 Edge is far better than the Galaxy S5.

"To be honest, pre-orders of the two Galaxy variants from our major clients are really huge," Shin told (via Korea Times) reporters.