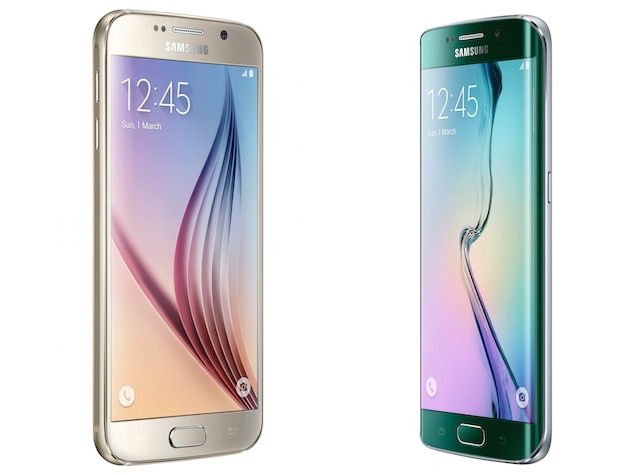 Both the smartphones will be available for purchase starting April 10, with pre-orders opening on Monday. Customers who pre-book will get price protection for the next 6 months. If Samsung reduces the price of Galaxy S6 or Galaxy S6 Edge - or introduces any cashback schemes - in India during that time, customers who pre-book will get the difference back as Payback points.

The new premium Galaxy handsets also pack fingerprint scanning with an enhanced touch-type fingerprint scanner on the home button. Additionally, both the handsets will come pre-installed with upgraded Samsung Knox. Both handsets come preloaded with Microsoft apps such as OneNote and OneDrive with 115GB cloud storage free for 2 years.

The Galaxy S6 is backed by a 2550mAh battery while the Galaxy S6 Edge comes with 2600mAh battery. For connectivity, both the handsets come with LTE Cat. 6 featuring up to 300Mbps download speeds and support for India's 4G LTE networks.