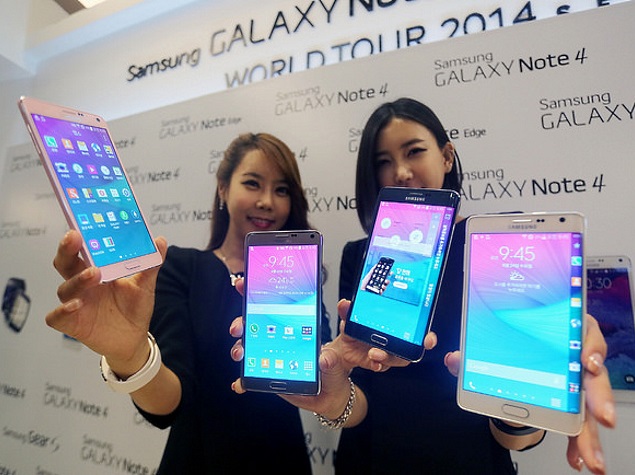 The curved-display variant of Samsung's upcoming Galaxy S6 flagship, likely to be dubbed Galaxy S6 Edge or Galaxy S Edge, has been spotted in another benchmark result. Additionally, a case maker has tipped the thickness of the next Galaxy flagship smartphone from Samsung.

The Samsung SM-G925F, thought to be a region variant of the Galaxy S6 Edge, is seen with some impressive Geekbench results - managing scores such as 1,495 in the single-core test, while getting 5,375 in the multi-core test. Earlier, the Samsung Galaxy S6 Edge was spotted in AnTuTu benchmarks with an notable score of 60,978, which was beyond a doubt the highest seen on a smartphone so far.

It's worth mentioning that the purported SM-G925F model of the Galaxy S6 Edge was earlier listed on the company's SAR value page, and the model name corresponded to what is expected to be the European variant based on a previous report, which gives the Galaxy S6 a SM-G920F model name.

According to the leaked Geekbench results first spotted by HDBlog.IT (via PhoneArena), the Galaxy S6 Edge will run Android 5.0.2 Lollipop out-of-the-box. It will feature an octa-core Exynos 7420 processor, which might be the recently launched Exynos 7 Octa chipset. The handset is also said to include 3GB of RAM.

In other news, case maker Obliq sent GSMArena case designs which included cases for the yet-to-be-announced Samsung Galaxy S6. The case maker claimed that the next Galaxy flagship will sport a thickness of 6.9mm. The images posted by GSMArena also show the protruding camera on the Galaxy S6, which corroborates with previous reports.

We will have to wait till March 1 to see whether Samsung has decided to go with a rear camera design on the Galaxy S6 similar to that of Apple's new iPhones. Last year, a lot of handset brands took digs at Apple for making the cameras on the iPhone 6 and iPhone 6 Plus protrude.