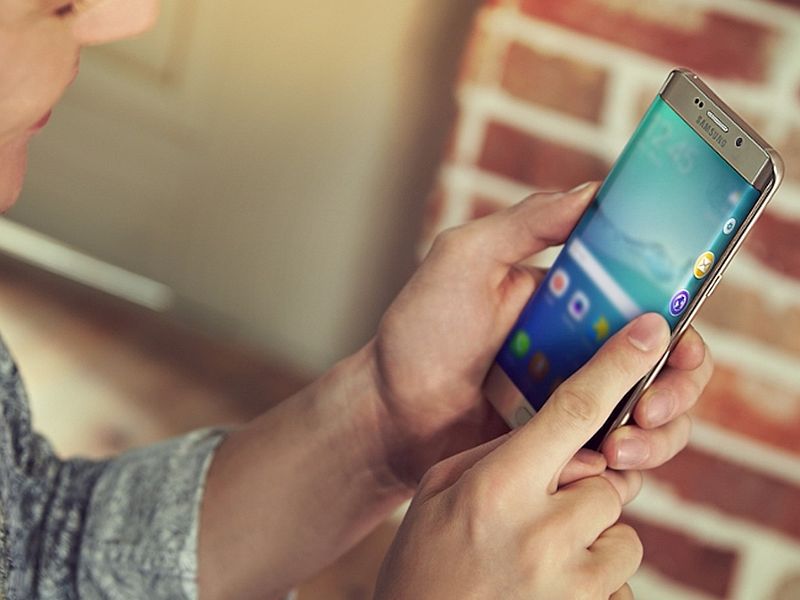 The South Korean company has now started rolling an OTA update for Samsung Galaxy S6 Edge+ and Samsung Galaxy Note 5 handsets in India. The OTA update notifications on both the handsets confirm that the update is about 100MB in size. The build number of Galaxy Note 5 is N920GUBU2AOK3 while for the Galaxy S6 Edge+ is G928IDVU2AOK8. The OTA update notifications on both the devices confirm that the change log is identical to the October release. It brings improved stability of call, battery usage optimisation, and other security enhancements.

One of the biggest additions however seems to be that the latest round of OTA updates bring Android's November security patch. In its 'Monthly Security Bulletin' for the month of November, Google had listed earlier this month a fix for a severe critical security vulnerability that could allow remote code execution on an affected device through various methods such as email, Web browsing, and MMS. 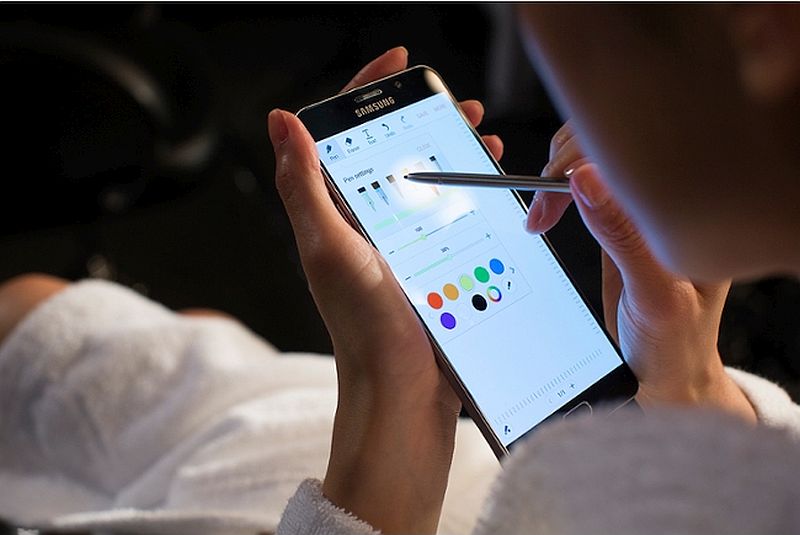 The update notification screenshot posted by Sammobile shows that once updated, the software won't allow users to downgrade due to changes in the security policy. Users can check for updates manually by going to Settings > About device > Software update. To recall, both the Galaxy Note 5 and Galaxy S6 Edge+ smartphones were launched initially running Android 5.1 Lollipop.

In separate news, Samsung's 2015 flagship smartphone, the Galaxy S6, has been for the first time spotted in leaked images running the Android 6.0 Marshmallow-based TouchWiz UI.