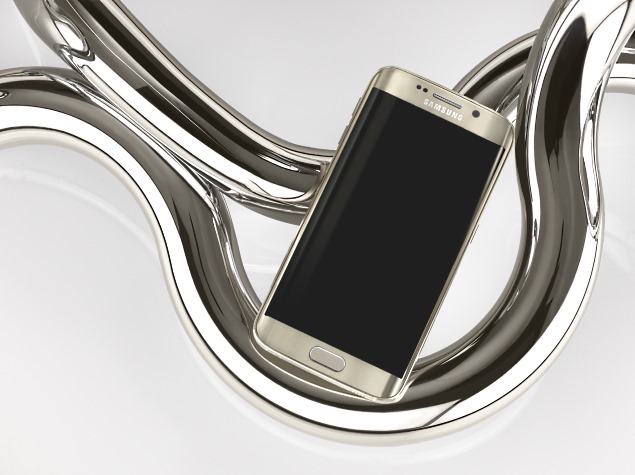 After Europe pricing details were reportedly tipped by Samsung officials at MWC, Samsung Netherlands has officially revealed the pricing of the two smartphones and has started taking pre-orders as well. Both smartphones are listed to ship on April 10.

MWC 2015 in Pictures
Affiliate links may be automatically generated - see our ethics statement for details.