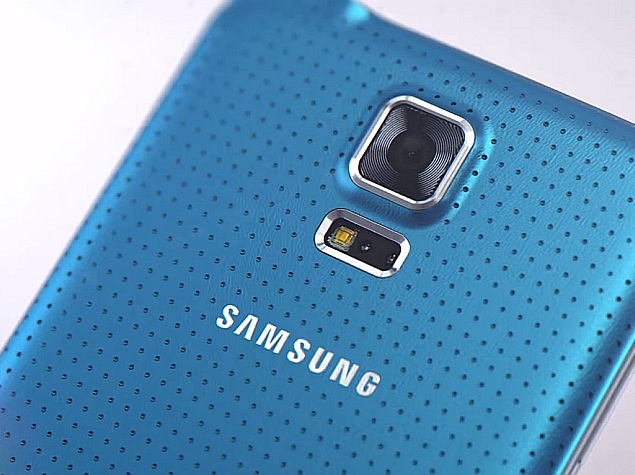 More evidence indicating Samsung's next flagship, the anticipated Galaxy S6, will feature a metallic build has made its way to the Web, with three purported images of the handset's unibody aluminium frame popping up online. The handset is also said to have reached Indian shores for testing purposes.

While the first image shows the metal frame of the rumoured Galaxy S6 lined-up in two rows, the second and third image show the charging port and the single metal frame along with the metal unibody respectively. The leaked images however come with a warning stating that these might show early versions of the Galaxy S6 frame, and that the final product might be altogether different. 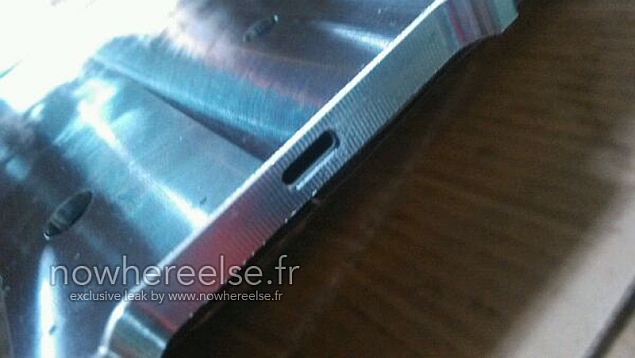 The images were posted to the Web by a French publication (via Phonearena) Nowhereelse, which has a decent track record for leaks of Samsung and Apple products. Samsung has until now used metal in its Galaxy Alpha, Galaxy Note 4, and Galaxy A series of smartphones. If the images are any indication, Samsung Galaxy S6 might prove to be serious competition for HTC in the metal-made Android smartphone segment. 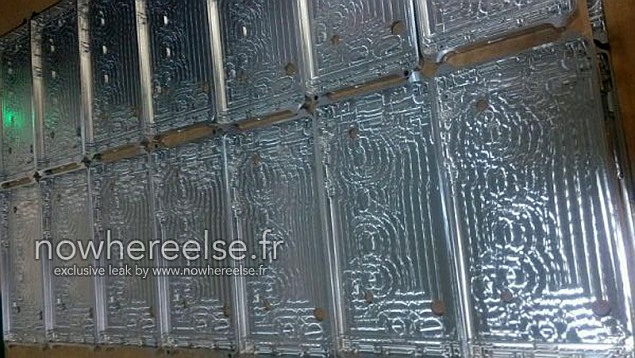 A purported Galaxy S6 variant, codenamed SM-G920F, has also been spotted on its way to India for research, development and evaluation purposes, as per a listing on Indian import/ export site, Zauba, via GSMArena. 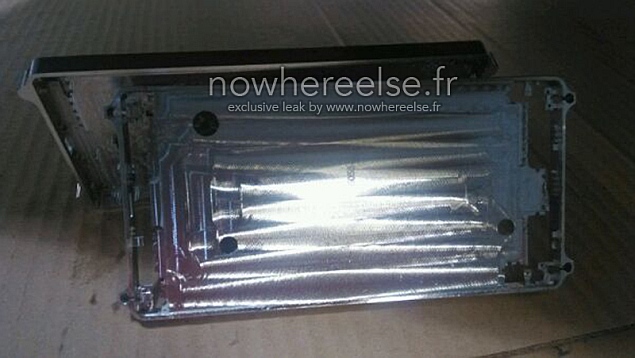 The reported listing of a Galaxy S6 points to an upcoming unveiling of the smartphone, perhaps as soon as CES 2015, which is roughly two weeks away. The entry shows the handset's price as Rs. 18,938, and this is expected to more than double by the time the smartphone actually hits shelves.

Earlier this month, a purported variant of the Samsung Galaxy S6 was spotted on the AnTuTu benchmark site along with some detailed specifications. The benchmark listing of the Samsung Galaxy S6 (SM-G925F) showed the device running Android 5.0 Lollipop out-of-the-box on a 64-bit octa-core Exynos 7420 processor alongside Mali-T760 GPU and 3GB of RAM, in-line with earlier reports.