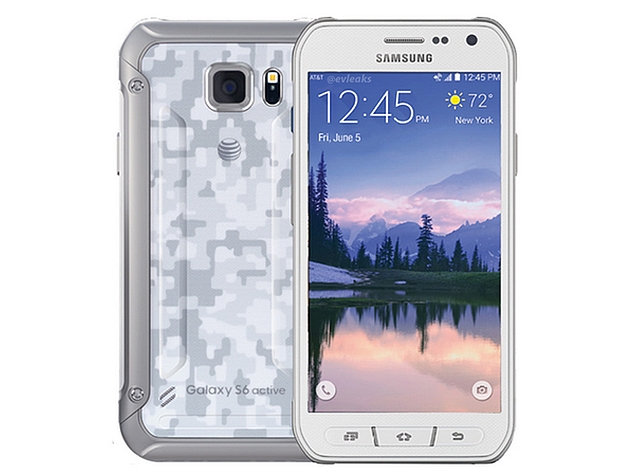 Now that Samsung is done with its flagship Galaxy S6 and Galaxy S6 Edge launches, its variants have started surfacing on the Web, the latest of which is the Samsung Galaxy S6 Active.

On Wednesday noted tipster @evleaks posted a purported press image of the Galaxy S6 Active on Twitter. The image showed the handset in two Black and White camouflage colour schemes, which further enhances the rugged look of the handset. Also, the handset seems to miss out on fingerprint sensor as it features three physical buttons - Home, Back and Multi-Window. The tweet however failed to mention any of the specifications of the handset.

The handset first appeared in live images on Tuesday via GSMArena. The report mentioned the Galaxy S6 Active to sport a model number SM-G890A and pack a 3500mAh battery, which is 950mAh more than the Samsung Galaxy S6. Besides the increased battery capacity, the handset is expected to equip mostly the same specifications as the Galaxy S6. 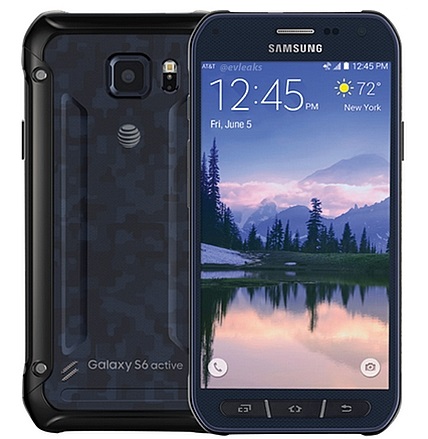 However, it can be safely assumed that like its predecessors, the Galaxy S6 Active will be dustproof, shock-resistant, and water-resistant, apart from featuring a water-resistant earphone jack so one can use earphones even during wet conditions.

Also, both the images suggest the Galaxy S6 Active to be an AT&T carrier exclusive or at least be limited to the US region like its predecessor, Samsung Galaxy S5 Active.

Meanwhile, it has been reported (via GforGames) that the Samsung Galaxy S6 Active has passed FCC certification, which indicates the launch of the handset (at least in the US) is close.

Acer One Review: A Unique Balance of Cost and Features
Snake Rewind Now Available for Download; We Find Out if It's Any Good