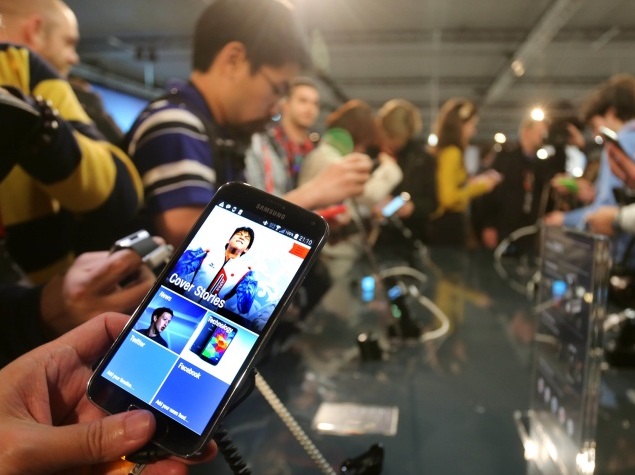 Just a day before releasing its latest flagship, the South-Korean electronics giant has reportedly updated the Galaxy S5's firmware to provide more stability.

According to a report, Samsung has pushed a stability update out to the Galaxy S5, called software update version XXU1ANCE. It is said to be around 30MB in size, and it reportedly doesn't make any other major changes to the Galaxy S5 software. The update should install after users open retail units on day one, and presumably won't be preinstalled. 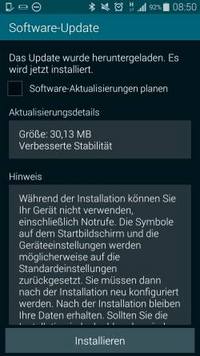 The retailer has further claimed that the Galaxy S5 will be available under a limited period cash back offer at Rs. 49,990 after 20 percent cash back on Citibank cards.

The Samsung Galaxy S5 runs Android 4.4.2 KitKat out-of-the-box. It features a 5.1-inch Super AMOLED display with a 1080x1920 pixel full-HD resolution. It comes with 2GB of RAM and will be available in India with 16GB storage option only, with microSD card expandability up to 64GB.