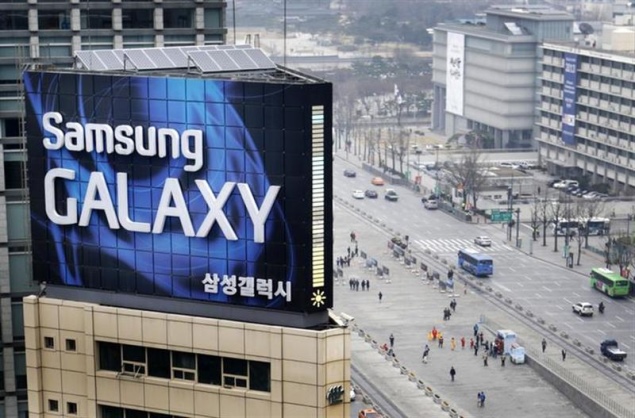 A GFX Bench listing spotted by GSMArena has revealed a device codenamed Samsung SM-G900S sporting a screen resolution of 1440x2560 pixels (2K). The report notes that this device could be the Samsung Galaxy S5, which is expected to come with a 5.0- or 5.2-inch display, making the pixel density an incredible 560ppi at the said resolution. The listing also reveals that the device runs Snapdragon 800 chipset clocked at 2.4GHz alongside the Adreno 330 GPU, which may come as a disappointment to those hoping to see the Qualcomm Snapdragon 805, or indeed a 64-bit version of Samsung's own Exynos chip, make an appearance.

The listing is silent on other specifications, though the Samsung Galaxy S4 successor is expected to ship with a 16-megapixel rear camera, a 4000mAh battery, 3GB RAM and run Android 4.4 KitKat.

Earlier, a report suggested the South Korean manufacturer plans to release two versions of the Galaxy S5. As per the report, there would be two variants of the Galaxy S5: a premium variant sporting a metal chassis and a flexible OLED, and a variant which would come with the usual plastic body, as found on other Galaxy smartphones.

Recently, a purported image of the Galaxy S5 with metal chassis was spotted online. A metal chassis would be new ground for Samsung, a company that has always used plastic as the dominant material in its Galaxy range of smartphones.

Some reports have indicated that Samsung may announce the Galaxy S5 as early as January, in a bid to overcome 'disappointing' Galaxy S4 sales.