Samsung's next flagship smartphone, expected to be called the Galaxy S5, might still be far from confirmed, but a new report suggests that the device will hit mass production in January 2014. The report also expects the speculated successor of Samsung Galaxy Gear to be launched alongside the rumoured Galaxy S5.

Korean publication, ET News reports that the South Korean manufacturer plans to release two versions of the alleged Galaxy S5. As per the report, there will be two variants of the Galaxy S5: a premium variant which will sport a metal chassis and a flexible OLED, and a variant which will come with the usual plastic body, as found on other Galaxy smartphones.

Earlier this week, a new set of images purportedly revealing the supposed metal frames of the rumoured Galaxy S5 was spotted online.

Further, the report speculates that Samsung will initially manufacture around 8,00,000 to 1 million units of the alleged Galaxy S5 in January, and will increase the number up to 6 million units in February. Samsung is likely to release the Galaxy S5 in March or April 2014, according to the report.

Sammobile has revealed some of the specifications of the alleged Galaxy S5, with two variants expected to be powered by 64-bit Exynos chipset and Snapdragon chipset (no word on this would be the new Snapdragon 805 chipset. Also expected on board is 3GB of RAM, a 16-megapixel camera, a 4000mAh battery and Android 4.4 KitKat with TouchWiz UI on top.

Earlier reports had suggested that Samsung's next-generation of high-end smartphones, including the rumoured Galaxy S5, would be equipped with a 16-megapixel camera, but didn't indicate the type of module. 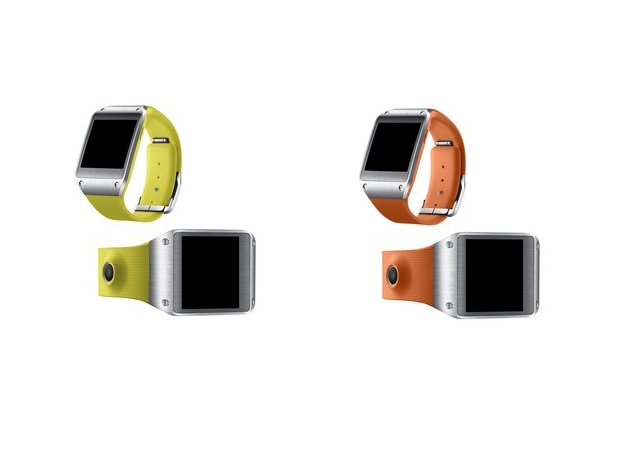 A recent report has suggested that sales figures Samsung's first wearable device, the Galaxy Gear smartwatch, had been disappointing. However, Samsung countered the claim immediately after, and said that it sold 800,000 smartwatch units in 2 months.