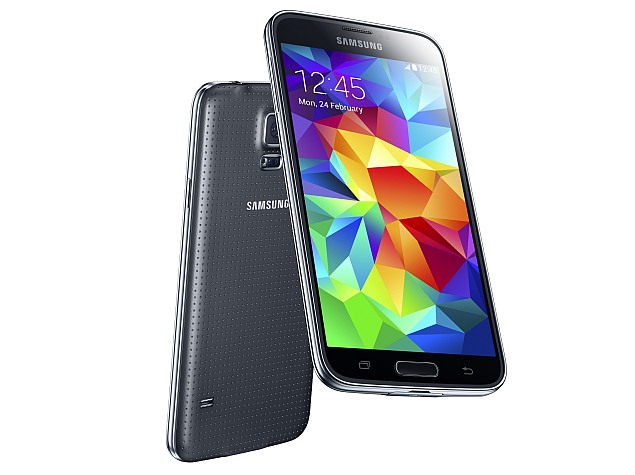 The Samsung Galaxy S5 has finally been revealed, after weeks, if not months, of anticipation. While the company has detailed the numerous hardware and features of the flagship smartphone, it has chosen not to mention price. The Korean manufacturer however did say the Galaxy S5 would launch in 150 countries, starting from 11 April 2014.

The biggest new features being touted on the Galaxy S5 by Samsung include a fingerprint scanner on the home button, a heart rate sensor placed near the 16-megapixel camera, and the IP67 certification that makes it dust and water-resistant. The smartphone also features a new design in terms of the back panel now being perforated, and available with four colours at launch, and optional designer back panels.

The Samsung Galaxy S5 will ship with Android 4.4.2 KitKat. It features a 5.1-inch Super AMOLED display with a 1080x1920 pixel full-HD resolution. It is powered by an unnamed 2.5GHz quad-core processor coupled with 2GB of RAM. The Galaxy S5 will be available in 16GB and 32GB variants, with microSD card expandability up to 64GB.

The Galaxy S5 bears a 16-megapixel rear camera with HDR (for video as well), and a 2.1-megapixel front-facing camera. The rear camera can record UHD video @30 fps along with HDR and video stabilization functionality.

Connectivity options include 4G LTE, Wi-Fi 802.11 a/b/g/n/ac with MIMO functionality, ANT+, Bluetooth 4.0, USB3.0, NFC, and Infrared remote functionality. A Download Booster is also being touted, which combines LTE and Wi-Fi for faster download. It features a 2800mAh battery, rated to deliver 21 hours of talktime, and 390 hours of standby time.

Additionally, it has been noted that the Galaxy S5 would arrive in four colour variants - Charcoal Black, Shimmery White, Electric Blue and Copper Gold. Furthermore, the handset will be compatible with Samsung Gear Fit, which is the firm's first curved, Super AMOLED health-focused wristband.