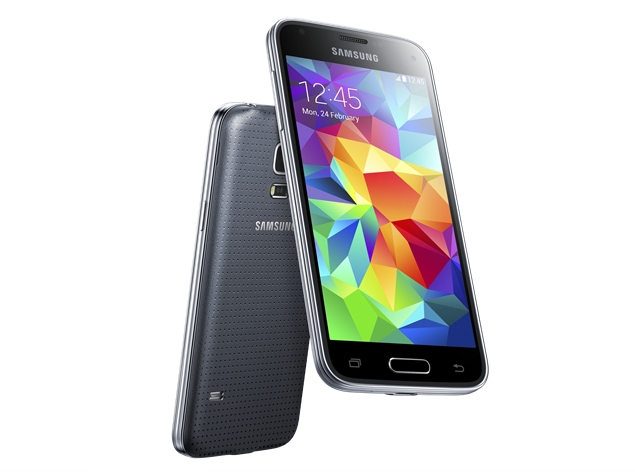 Samsung has launched the Galaxy S5 mini, a mini-variant of the company's 2014 flagship smartphone. The South Korean giant has not revealed the pricing details of the handset; though it has announced that the Galaxy S5 mini will be available initially in Russia starting early-July, while a global release is also imminent.

The Galaxy S5 mini features a 4.5-inch HD (720x1280 pixels) Super AMOLED display. It is powered by a quad-core processor (unspecified chipset) clocked at 1.4GHz clubbed with 1.5GB of RAM. The Galaxy S5 (Review | Pictures) on the other hand is powered by a Qualcomm Snapdragon 801 processor. 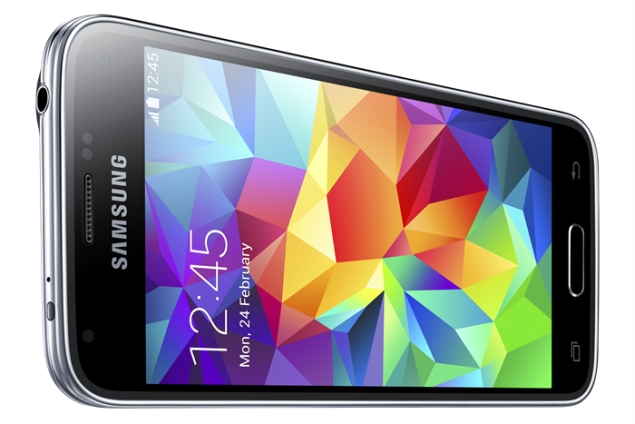 It runs Android 4.4 KitKat out-of-the-box and packs 16GB of inbuilt storage which is further expandable up to 64GB via microSD card. The Galaxy S5 mini sports an 8-megapixel autofocus rear camera with LED flash and there is a 2.1-megapixel front camera also on board.

The Galaxy S5 mini packs a 2100mAh battery and measures 131.1x64.8x9.1mm, while weighs 120 grams. Some of the other sensors on the Galaxy S5 mini include an accelerometer, digital compass, gyro, proximity, and ambient light sensor. Connectivity options include Wi-Fi 802.11 a/b/g/n, Bluetooth 4.0, Micro-USB, A-GPS, GLONASS, 3G and IR Remote

Commenting on the launch, JK Shin, CEO and Head of IT & Mobile Communication at Samsung Electronics said, "We always strive to develop devices that appeal to a range of consumer tastes and styles. The Galaxy S5 mini allows consumers to enjoy the iconic design and essential and useful features of the Galaxy S5 through a maximized minimalism approach."