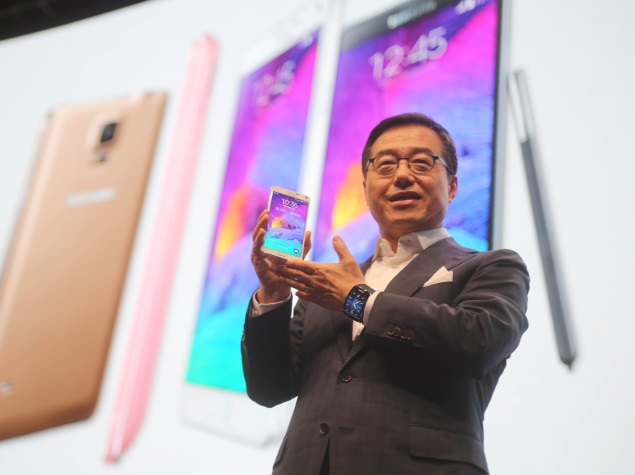 Samsung might be the first to release the Android L update for its smartphones, soon after Google officially releases the OS, tips a new report. Additionally, in a surprising move, the South Korean giant might soon start selling its handsets only via offline retailers.

Sammobile reports, citing insiders, that the Android L updates for the company's premium Samsung Galaxy S5 and Samsung Galaxy Note 4 smartphones might be released by the end of November or early December.

However, the report points out that Google itseld is yet to reveal an exact time frame for the Android L update release for its Nexus range of devices, though it should be close to the launch of the next Nexus smartphone or tablet, expected on October 31.

Google announced the next major build of Android for smartphones and tablets, currently codenamed Android L, at the I/O event. Google also detailed some of the features and confirmed that Android L will be released later this year.

With Android L, Google has refreshed the interface design of the entire operating system, which the company identifies as the new "Material Design." Other than improved performance, Google is also aiming for better battery performance in Android devices running Android L.

It is being speculated that Samsung is working hard to push out software updates faster than in the past for its smartphones, especially considering that budget handsets such as the Moto G receive more timely updates than some of Samsung's high-end devices.

In other news, a report citing differences in offline and online pricing of Samsung handsets claims has led the company to announce exclusive selling rights for around 48 models to offline retailers, due to excessive pressure from the brick-and-mortar retailers.

The report also claims that the 48 models also include the premium Samsung Galaxy Note 4 and Galaxy Alpha without revealing all the models. However, Samsung is yet to make any official announcement regarding the sale of its handsets offline. 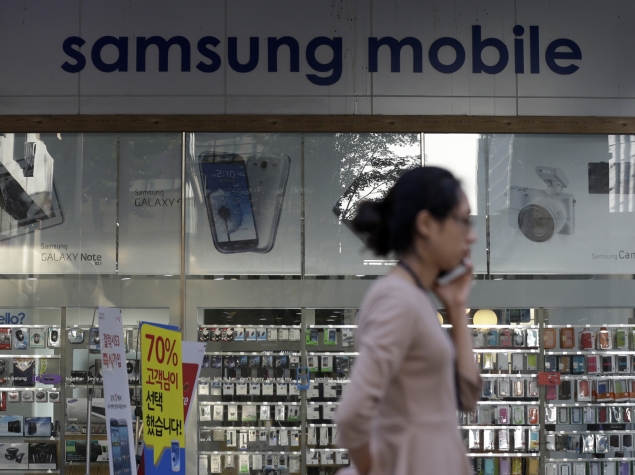 The difference in pricing of Samsung handsets sold online and offline is said to be huge, and the physical sellers are unable to match the prices offered by the online retailers. Reportedly the situation has led to the formation of an All India Mobile Retailers Association (AIMRA), which is a body that will work for the benefits of offline retailers and maintain the parity in price across different trade channels.

The report quotes a senior Samsung Electronics executive, "We have taken action against many rogue distributors, who were dumping their stocks online and beating down the price of our handsets. We are working hard to bring back price hygiene in the market. Our revenues from online sales have come down from 30 percent to single digit. We also have plans to stop billing WS Retail, the largest reseller on Flipkart."

However, the Samsung executive is reported to have added that the company has struck deal with some online retailers to exclusively sell one or two models, wherein the retailer will maintain parity in price. Notably, Samsung recently launched the mini-variant of Galaxy S5, the Galaxy S5 Mini, exclusively on Flipkart.

It's worth noting that the online sales strategy has worked well for some handset makers like Motorola, with Flipkart confirming it had sold around 1.6 million Moto handsets in India since becoming exclusive online partner in February.

The other popular example is of Xiaomi, whose Mi 3 and Redmi 1S flash sale strategies might not be receiving positive feedback from consumers in India but has seen high-volume sales.