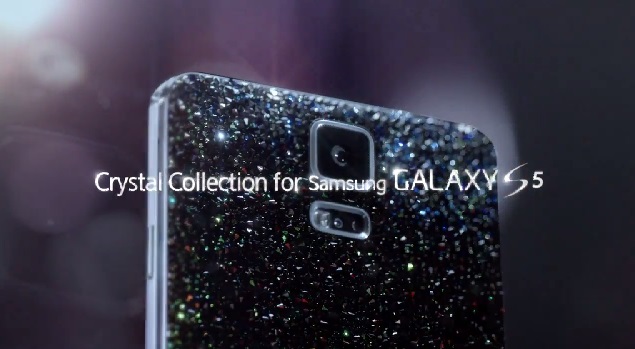 However, there is no word whether the May release for the Galaxy S5 variant is for the Korean market only, or also intended for a global release.

Samsung in the past had launched the Galaxy S4 Crystal Edition, which was available in limited numbers in selective countries.

We expect that the Galaxy S5 Crystal Edition will come with identical specifications as the original version.

Samsung's latest flagship Galaxy smartphone, the Galaxy S5 went on sale worldwide on April 11. It is priced at Rs. 51,500 in India.

The biggest new features being touted on the Galaxy S5 by Samsung include a fingerprint scanner on the home button, a heart rate sensor placed near the 16-megapixel camera, and the IP67 certification that makes it dust and water-resistant. As of now, there is no word whether the Galaxy S5 Crystal Edition will come with such features. The smartphone also features a new design in terms of the back panel now being perforated, and available with four colours at launch, and optional designer back panels.