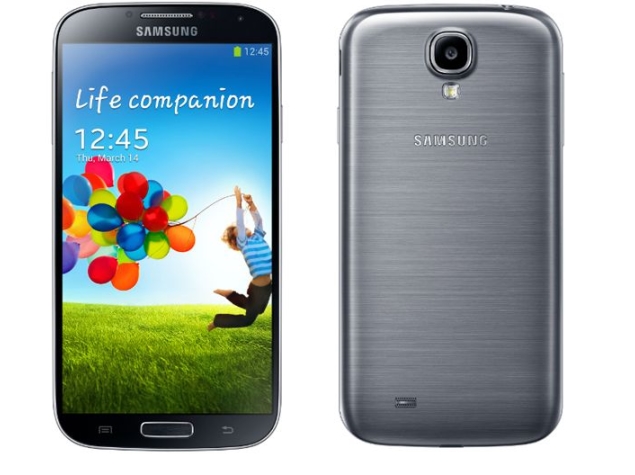 The Samsung Galaxy S4 has been made available in a new variant dubbed Galaxy S4 Value Edition. The smartphone is now available in Netherlands via various e-commerce websites at EUR 398, which translates to roughly Rs. 31,700. Samsung is yet to officially announce the device.

The Galaxy S4 Value Edition, first spotted by GSM Info, comes with identical specifications as its original sibling launched last year, with the only difference being that the former runs the latest Android 4.4 KitKat out-of-the-box.

Recently, the company rolled out another update for the Galaxy S4 which added two features - Kids Mode and Knox 2.0, which are both already available on the Galaxy S5.

Considering that the Galaxy S4 Value Edition comes with similar innards as the Galaxy S4, we wonder why the South Korean launched a new handset featuring the same specifications - unless it is trying to emphasis the value-for-money attractiveness of its year-old flagship.

The Galaxy S4 Value Edition comes with a 5-inch full-HD display with a resolution of 1080x1920 pixels, and pixel density of 441ppi. It is powered by 1.9GHz Qualcomm Snapdragon 600 and includes 2GB of RAM. Other specifications include 13-megapixel rear camera, 2-megapixel front-facing camera, 16GB inbuilt storage, expandable storage support via microSD card (up to 32GB), and 2600mAh battery.