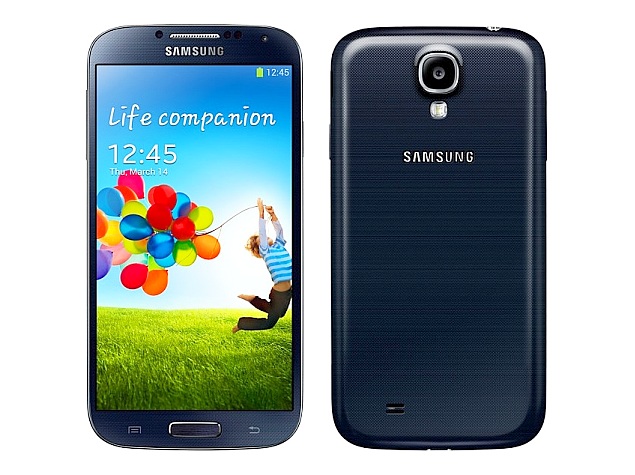 After making several video appearances last year, Android 5.0 Lollipop update for the Samsung Galaxy S4 is now being reported to have started rolling out in India, for the Exynos-based GT-I9500 variant.

The Android 5.0.1 Lollipop update is reportedly rolling out over-the-air (OTA) in India, and is said to weigh around 990MB. The update, apart from bringing the Material Design UI of Lollipop, features Samsung's own TouchWiz interface skinned on top, and brings changes to the notification panel, includes Guest mode, and adds Android Smart Lock, apart from improving overall performance, security and battery life. The start of the rollout of the update was first reported by Sammobile.

Those users who cannot wait for the OTA update to roll out to them, the Android 5.0.1 Lollipop firmware is available on the Samsung Updates website. The unofficial website features both the firmware for Exynos as well as Snapdragon processor variant Samsung Galaxy S4 (GT-I9506).

Android 5.0 Lollipop will notably be the third major update for the handset, after Android 4.3 Jelly Bean and Android 4.4 KitKat. The smartphone was launched on March 2013 and later came to India in April. It ran Android 4.2.2 Jelly Bean out-of-the-box.

It is worth mentioning that Samsung Galaxy S5 was reported to have started receiving the Android 5.0 Lollipop update back in December. The model that began receiving the update was the SM-G900F (while the Indian octa-core model is SM-G900H).

In the meanwhile, Samsung on Wednesday launched the Galaxy J1 budget smartphone in India, exclusively on Amazon. The smartphone, priced at Rs. 7,190, is not yet listed on the company's site in India.