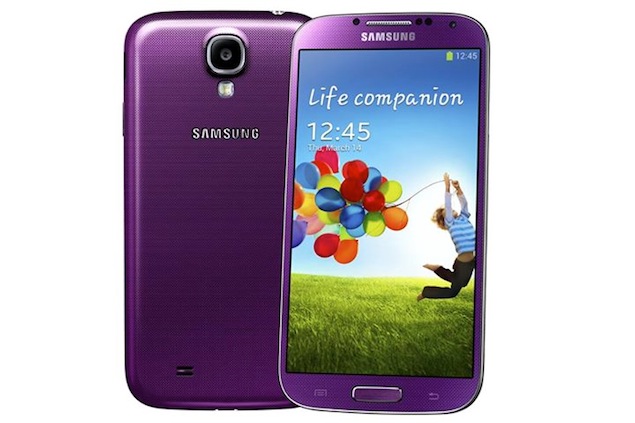 A report in Android Beat notes that company's flagship smartphone is now available in Purple Mirage and Pink Twilight colour options for prospective buyers in Taiwan.

Samsung had announced a new colour option for the Galaxy S4 back in June, when it added the Pink Twilight variant to the Blue Arctic, Red Aurora, Purple Mirage and Brown Autumn options that were announced earlier.

Samsung Galaxy S4 made its debut back in March with White Mist and Black Frost the two available colours. The phone sports a 5-inch full-HD screen with a resolution of 1080x1920 pixels, and pixel density of 441ppi. It is powered by 1.6GHz Exynos octa-core processor and comes with 2GB of RAM alongside 16GB of storage, with 32GB and 64GB variants also available in some markets. The Galaxy S4 sports a 13-megapixels rear shooter and a 2-megapixel front snapper.

The phone has been a success for Samsung, clocking 20 million units shipped earlier this month, though the sales have not been as good as some expected.

Earlier on Tuesday, reports emerged that a Samsung Galaxy S4 exploded in Hong Kong, and burnt down an entire apartment in the process. 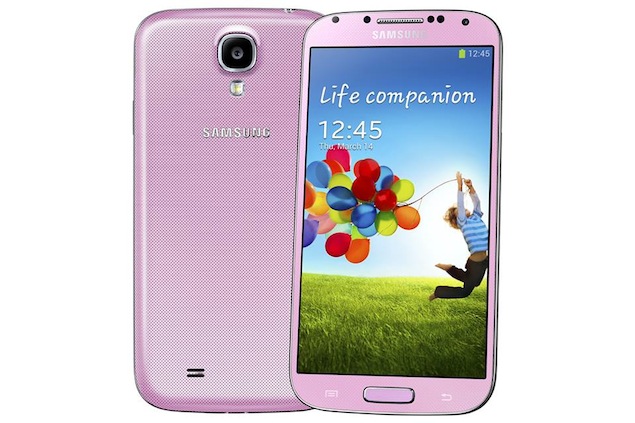