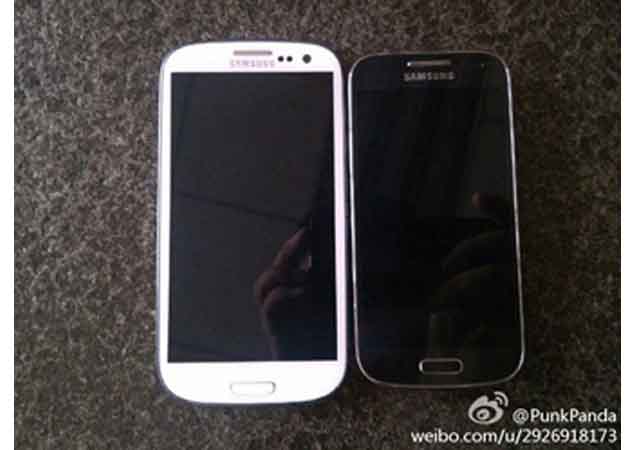 Samsung Galaxy S4 mini has been in the news for the last couple of months. Alleged pictures and specifications of this smartphone have already been leaked online.

As per previous rumours, the Samsung Galaxy S4 mini is expected to feature a 4.3-inch qHD Super AMOLED display with a pixel density of 256ppi. It is expected to be powered by a 1.6GHz dual-core processor along with 1GB of RAM. For camera, there will be an 8-megapixel rear shooter on board. Samsung Galaxy S4 mini will allegedly run on Android 4.2.2 (Jelly Bean) along with a layer of Samsung's own Touch Wiz Nature UX. Connectivity options reportedly include 3G, Bluetooth, Wi-Fi and AGPS.

As per the report, this smartphone will be launched by the end of May but will start retailing from July 2013. This is in alignment with an earlier news report that suggested Samsung Galaxy S4 mini will be available in the week starting July 15 in both White and Black colours. 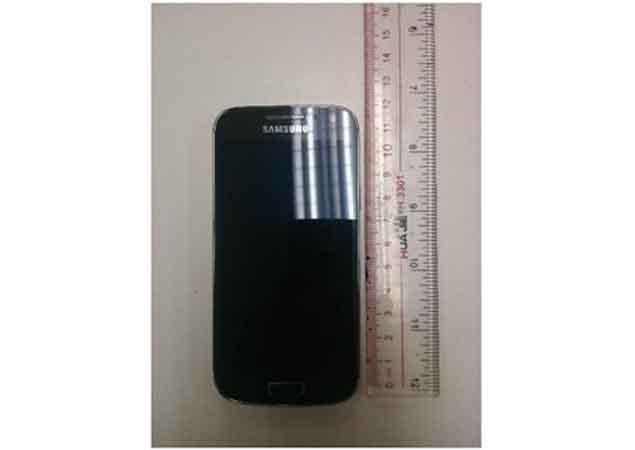