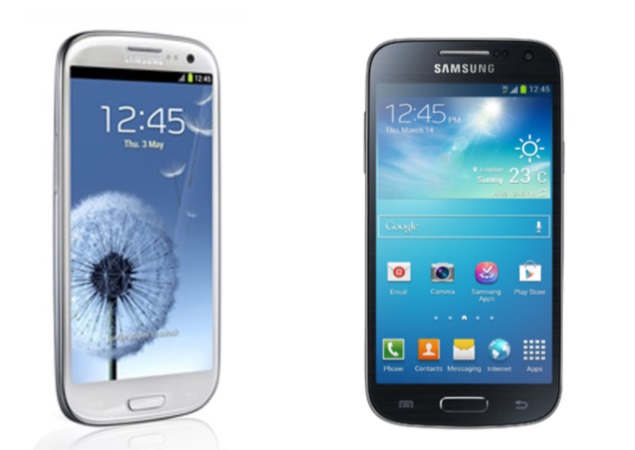 Samsung seems to have slashed the prices of its two premium mid-range smartphones, the Galaxy S4 mini and Galaxy S III in India. It is not clear whether the price cut is part of a limited period festival offer or not. 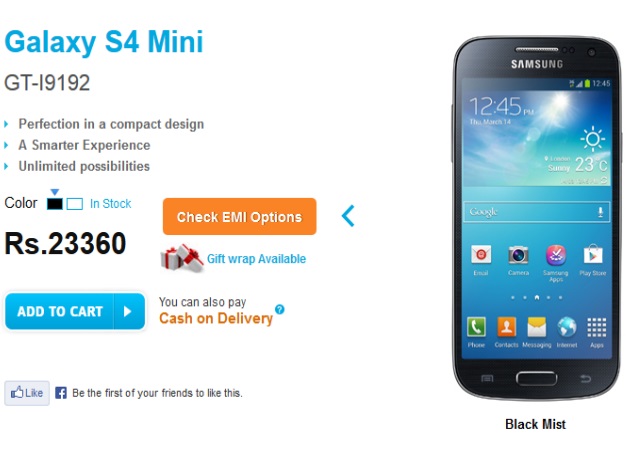 Additionally, both the smartphones are now also available at Flipkart with additional discounts. The Galaxy S III is available at Rs. 24,900, while the Galaxy S4 mini has an offer price of Rs. 22,900.

The South Korean major launched the Galaxy S III in May last year at a price of Rs. 43,180, while the Galaxy S4 mini, a 'mini' variant of company's flagship, the Galaxy S4, was launched earlier this year for Rs. 27,990. 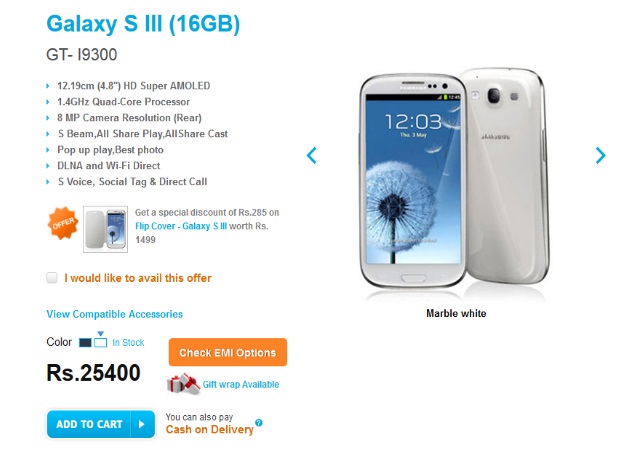 The price slash news come ahead of festivals season, and it could be assumed as a limited period festival offer for both the smartphones.

Not too long ago, BlackBerry also announced a price cut for its flagship smartphone, the Z10 in India. However, the company mentioned that the price cut is a limited period festival offer but has not revealed the duration of the offer.