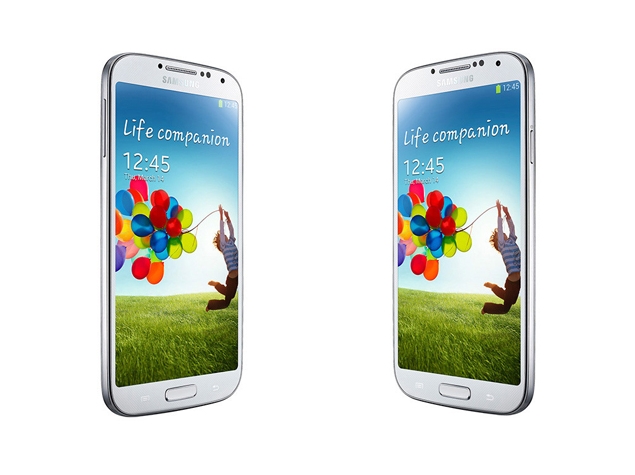 Samsung started rolling out the Android 4.4.2 KitKat update for its Galaxy S4 (GT-I9500) India variant in February. The update reportedly added a lot of goodies from 2014 flagship smartphone, the Galaxy S5 (Review | Pictures) to the Galaxy S4.

However, Galaxy S4 (GT-I9505) users in Germany are now reporting that they are receiving a new software update that brings two features - Kids Mode and Knox 2.0, which are both already available in the Galaxy S5.

All About Samsung reports that the South Korean giant has already rolled out the software update which brings performance improvements, apart from Kids Mode and Knox 2.0 to the 2013 flagship Galaxy smartphone. The report further notes that the update for the Galaxy S4 (GT-I9505) is 130MB in size and is available both ways - OTA (over-the-air) and via Kies software. The Kids Mode is a way to let young children play specific games on the Galaxy device while all other apps are locked down and safe from accidental (or non-accidental) taps. The Knox 2.0 security suite, on the other hand, brings new features such as Knox Workspace, EMM, Marketplace and Customization, and was initially announced at MWC.

Earlier this month, the Samsung Galaxy Note II reportedly started receiving Android 4.4.2 update in India after the initial rollout that started in France.

Google and Samsung had announced the Android 4.4.2 update for the Galaxy S4 Google Play Edition in late November.