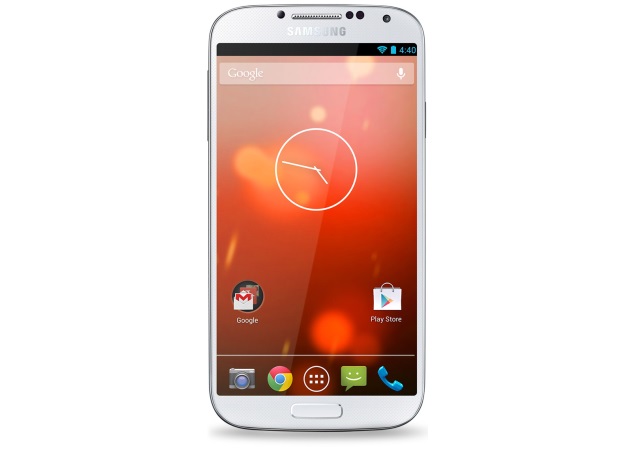 The search engine giant announced the news via its official Android Google+page and said, "Starting today, Samsung GS4 and HTC One Google Play edition devices are getting an update to Android 4.4!"

After detailing Android 4.4 KitKat along with the Nexus 5 launch, Google had promised that the update would land on Google Play editions of Samsung Galaxy S4 and HTC One in the coming weeks and it seems the company has indeed kept its promise.

The Android 4.4 KitKat iteration brings some new features such as the translucent menu bar, which is located at the bottom of the screen; new dialler and caller ID; unified Hangouts messaging app; smarter Google Now integration; step counter and detector, and support for screen recording.

Not too long ago, Nexus 4 reportedly started receiving Android 4.4 KitKat update in India via OTA alongside the Nexus 7 3G tablet model.