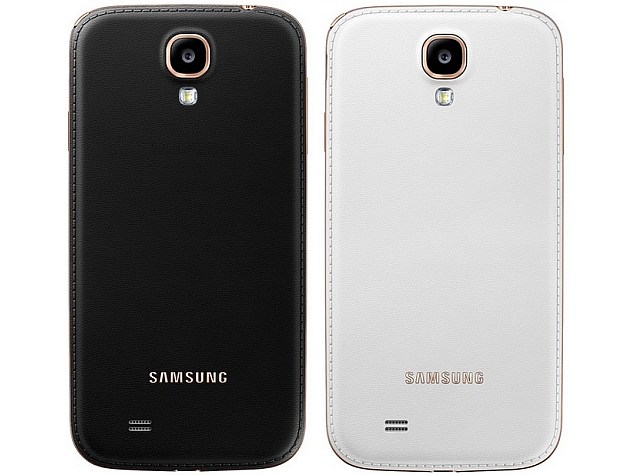 The Black Editions of the Samsung Galaxy S4 and Galaxy S4 mini, which were spotted briefly on the company's Russian website few days ago, have now been made official by the firm. Samsung also reveals that its flagship handset will receive more colour combinations.

The faux-leather coating seen on the Black Edition's back panel will also arrive in White, enabling more colour combinations - Rose Gold White, Rose Gold Black, and Deep Black. The Deep Black version is expected to arrive by the end of this month.

These new back panels for Samsung Galaxy S4, sport a faux-leather cover instead the original plastic cover sported by the handset when it released last year. The faux-leather design comes from the company's Galaxy Note 3 phablet and has been seen in Galaxy Grand 2 previously. 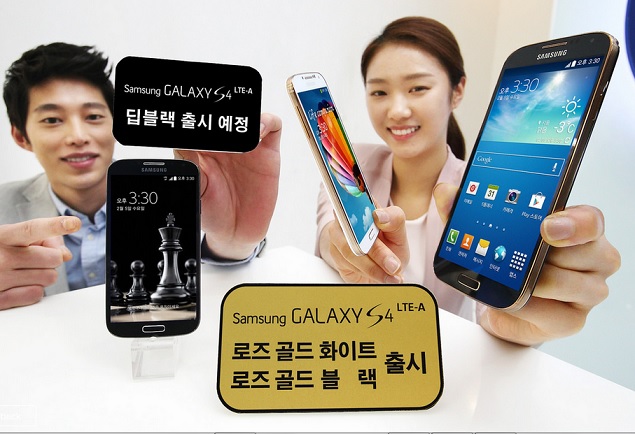 While the firm revamps the looks of its Galaxy S4 handset, its next iteration, Galaxy S5, is being rumoured to feature an on-screen fingerprint scanner.

The smartphone is expected to finally see the light of the day in February as the firm sent out invitations on Tuesday for "Samsung unPacked 5" event on February 24 at the Mobile World Congress in Barcelona.