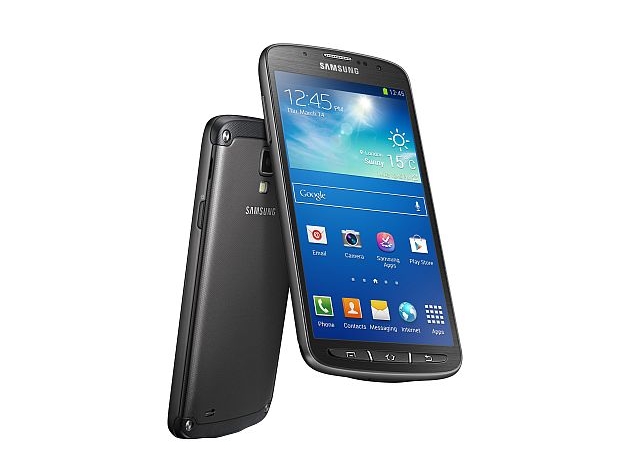 The Samsung Galaxy S4 Active, the ruggedised version of the company's 2013 flagship smartphone, the Galaxy S4, is reportedly receiving an Android 4.4 KitKat update.

Some of the new features expected to reach the Galaxy S4 Active include faster performance; white status bar icons; better battery life; full-screen mode for album art when playing music; camera shortcut on the lock screen, and support for wireless printing and support for setting default messaging and launcher apps.

Recently, the company rolled out another update for the Galaxy S4 which added two features - Kids Mode and Knox 2.0 - which are both already available on the Galaxy S5. However, we are yet to hear about the Android KitKat release for the Galaxy Note 3.

Samsung announced the Galaxy S4 Active in June last year and the smartphone never reached Indian shores. The highlight of the device has been its dust and water resistance with IP67 certification that rates it able to survive being dipped in 1 metre of water for up to 30 minutes. It comes with a water-resistant earphone jack, so one can use earphones even during wet conditions. The phone can also take pictures underwater and features an 'Aqua Mode' for the same.

The South Korean giant is also rumoured to be working on a successor to the Galaxy S4 Active and a ruggedised version of the Galaxy S5, dubbed Galaxy S5 Active.