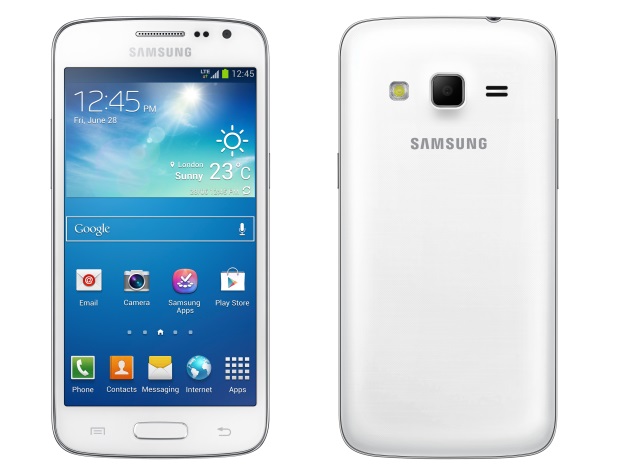 Samsung has quietly listed its latest Galaxy S3 Slim smartphone on its Brazil site without pricing and availability details.

As of now, there is no word whether the Samsung Galaxy S3 Slim will be available in other countries or not.

The Samsung Galaxy S3 Slim seems to be a 'lite' variant of the company's 2012 flagship smartphone, the Galaxy S III. However, it's worth pointing out that the specifications of the Galaxy S3 Slim are much more basic than the former flagship.

The smartphone sports a 5-megapixel rear camera with LED flash, while there is a 0.3 megapixel front-facing camera. The Galaxy S3 Slim handset comes with 8GB in-built storage that can be expanded via microSD card (up to 32GB).

The Galaxy S3 Slim supports Wi-Fi 802.11b/g/n, Bluetooth, Micro-USB, AGPS and 3G connectivity options. It is powered by a 2100mAh battery and supports a micro-SIM card, instead of the regular SIM size.

Samsung, continuing its tradition of launching its flagship smartphones in a number of variants, had recently introduced the Galaxy S III mini Value Edition, which is a compact variant of the Galaxy S III.

The smartphone sports a 5-megapixel rear camera and also houses a VGA front-facing camera. The Galaxy S III mini Value Edition includes 8GB of built-in storage, which can be expanded up to 32GB via microSD card.