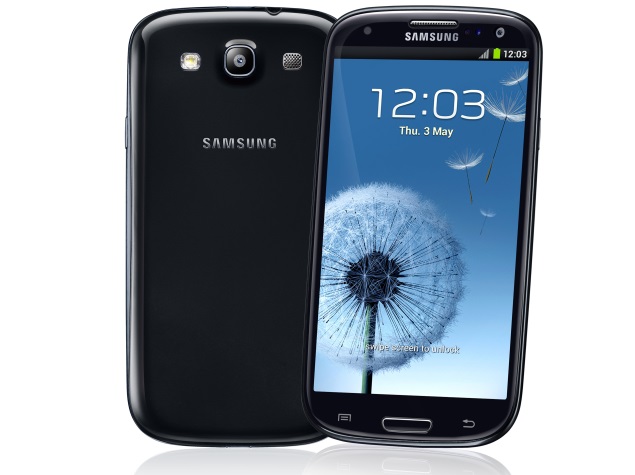 Samsung has quietly listed its latest Galaxy S3 Neo smartphone on its India site without pricing and availability details.

Notably, the Samsung Galaxy S3 Neo appears to be an India variant of the Galaxy S III Neo+ that was launched for the Chinese market in January.

The Samsung Galaxy S3 Neo runs Android 4.3 Jelly Bean out-of-the-box. The Galaxy S3 Neo is a dual-SIM device with support for GSM+GSM. It features a 4.8-inch HD (720x1280 pixels) Super AMOLED display. The Galaxy S3 Neo is powered by a 1.2GHz quad-core processor, with no word on the chipset. Notably, the Galaxy S III Neo+ variant packs a 1.4GHz processor. The Galaxy S3 Neo comes with 1.5GB of RAM and supports expandable storage up to 64GB, while there is no mention of the amount of inbuilt storage. 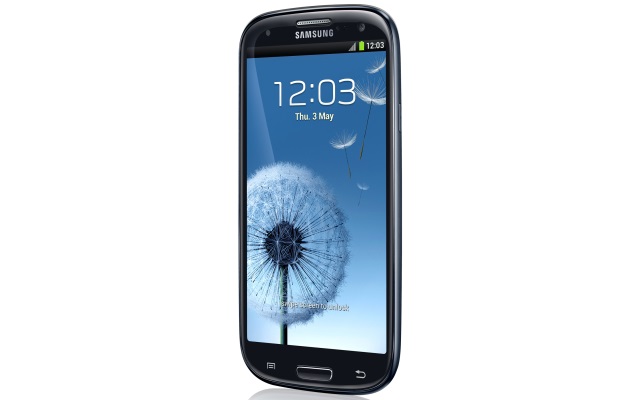 It sports an 8-megapixel rear camera accompanied by an LED flash and features CMOS sensor, while there is a 1.9-megapixel front-camera. Connectivity options on the Galaxy S3 Neo include Wi-Fi, Bluetooth, GPS/ A-GPS, Micro-USB and 3G. The smartphone measures 136.6x70.7x8.6mm and weighs about 132 grams.

Earlier Samsung's 2014 flagship smartphone, the Galaxy S5, went up for pre-orders in India for Rs. 1,500. Samsung is yet to reveal the final pricing of the Galaxy S5 for the Indian market, but the company has announced it will be between Rs. 51,000 and Rs. 53,000.